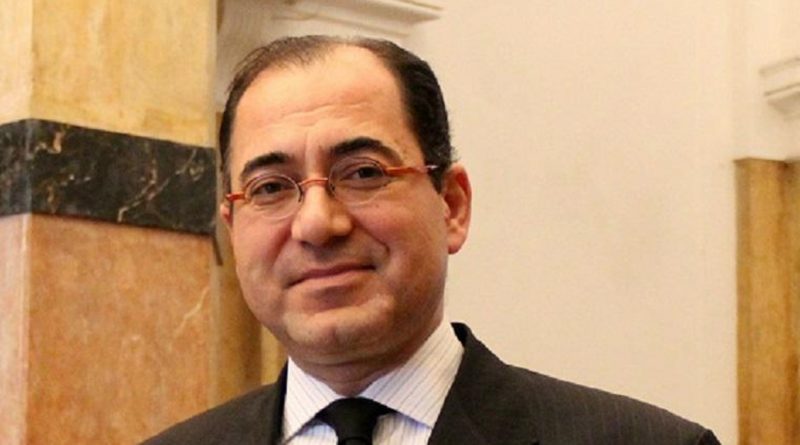 The Turkish foreign ministry is to appoint career diplomat Hasan Ulusoy as Ankara’s ambassador in Sofia, and is sending the current Turkish ambassador to Bulgaria, Süleyman Gökçe, to Guatemala.

This is according to a report in Hurriyet Daily News on July 27.

Ulusoy (51), formerly has served as a Turkish diplomat in Niger, Nigeria, Iran, Switzerland and to the Council of Europe. He speaks English, French, German and Norwegian.

In his time as Turkish ambassador to Bulgaria, Gökçe frequently has been in the headlines amid domestic political controversies, most recently during Bulgaria’s March 2017 early parliamentary elections.

Gökçe was the subject of calls from nationalist and other political parties for his expulsion over alleged interference by Ankara in the elections, for supporting former Movement for Rights and Freedoms leader Lyutvi Mestan’s breakaway DOST party.

Gökçe was photographed at the founding event of Mestan’s DOST party in April 2016 and reportedly was present at the party’s events around Bulgaria.