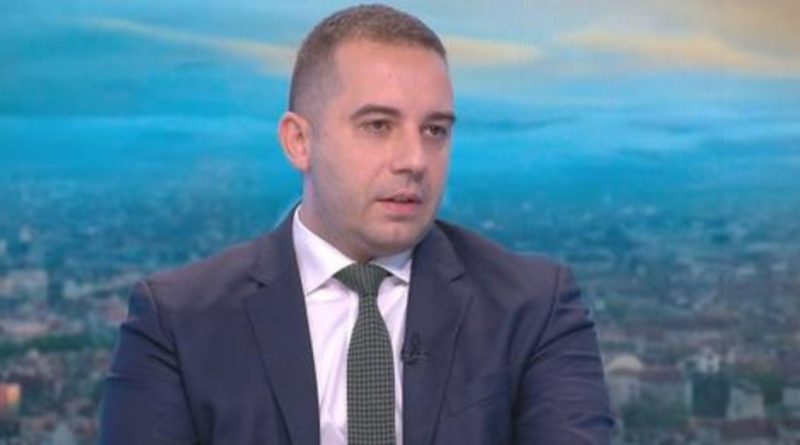 He said that there was no reason to think that this would not prove enough, but if that happened, it was possible to order more, Kirilov said in an interview with Nova Televizia.

The most popular vaccine among the public was the BioNTech-Pfizer, followed by the single-dose Janssen, he said.

A total of 200 000 doses had expired and would be destroyed, Kirilov said.

He said that currently about 20 000 doses were being administered per day, which he described as “a good sign”.

According to the European Centre for Disease Prevention and Control’s online vaccine tracker, as of October 29, the cumulative uptake of at least one vaccine dose among people aged 18 and older in the EU-EEA area was 80.3 per cent, while in Bulgaria it was 27.4 per cent.

The figure for those who had completed the vaccination cycle in the EU-EEA was 75.2 per cent, while in Bulgaria it was 25.5 per cent.

On October 20, the day that caretaker Health Minister Stoicho Katsarov announced the “green certificate” system for admission to indoor public places, the figure in Bulgaria for those who had received at least one dose was 25 per cent, while for those who had completed the vaccination cycle, it was 23.9 per cent.

The unified information portal report on October 29 said that to date, 2 824 345 doses of vaccines against Covid-19 had been administered in Bulgaria.

Sofia municipality said on October 29 that 10 vaccination points that it had organised with the assistance of the regional health inspectorate would be open this weekend.

Immunisations would be on offer at two metro stations – the National Palace of Culture, from 9am to 2pm, and the connection between Sofia University St Kliment Ohridski station and Orlov Most, from noon until 5pm, the municipality said.

There will be vaccination points at the Paradise Mall, Ring Mall, Serdica Mall, Bulgaria Mall and The Mall on Tsarigradsko Chausse Boulevard from 1pm until 6pm.

The point at the cultural centre in the Druzhba residential area, next to the park, will be open from 9am to 4pm.

The immunisation office at the 12th diagnostic-consulting centre at 17 Ivan Boychev Street in the Lyulin 9 residential area will be open from 9am to 2pm.

There will be a vaccination point at New Bulgarian University from 8.30am to 12.30pm.

A list posted by the Health Ministry of vaccination points elsewhere in Bulgaria is available, in Bulgarian, at this link.

Caretaker Prime Minister Stefan Yanev, speaking on October 29, said publicly for the first time that he had completed the vaccination cycle in May, but had not announced this because he “did not want to do PR”.

Yanev denied that mandatory vaccination of public servants and administration employees was being considered.