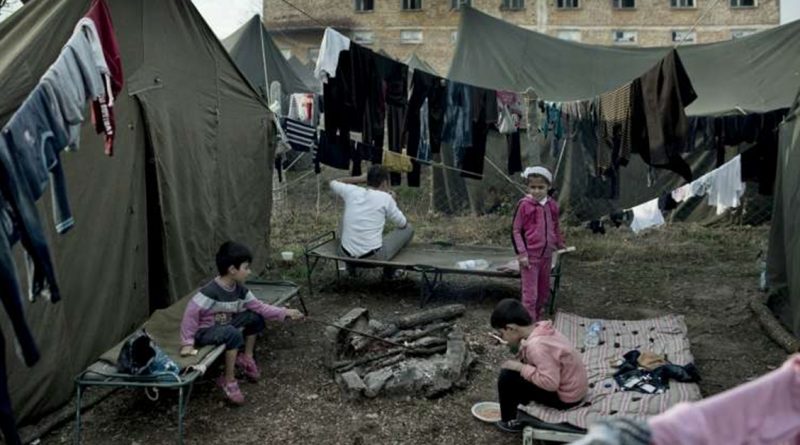 The UN High Commissioner for Refugees’ office in Bulgaria has welcomed the government’s efforts to improve the integration of refugees through the adoption of a new ordinance, while pointing to some shortcomings and steps that should be taken.

In a July 24 statement, twelve days after Bulgaria’s government adopted the new ordinance on the integration of refugees, UNHCR representative in Bulgaria Mathijs le Rutte described the adoption as an important step.

“Even more important is its application in practice. It should have a tangible effect on the integration of refugees into Bulgarian society,” Le Rutte said.

“This means support in Bulgarian language learning, help in finding a place to live and work, so that refugees can positively contribute to the development of society.”

Controversially, Bulgaria’s previous ordinance on refugee integration was repealed at the end of March 2017 by the caretaker government of the time, citing shortcomings in it. Boiko Borissov’s coalition government adopted the new ordinance on July 12.

The new ordinance envisions that the process of refugee integration starts with the conclusion of an agreement between a municipal mayor and a foreigner who has been given asylum or international protection.

This agreement should include specific integration actions in relation to education, employment, training, housing, health and social assistance and social services. The integration agreement will be concluded for a period of one year, with the possibility of a one-year extension for another year at the suggestion of the mayor and with the consent of the foreigner, as a government statement put it.

The ordinance introduces indicators to help assess the integration process more effectively. For this purpose, the relevant institutions will collect information on, for instance the number of children enrolled in kindergartens and schools, and the number of foreign citizens with international protection who have started work.

The July 2017 ordinance sets out the obligations of the mayor of the municipality and of the foreigner in the implementation of the agreement, as well as of national government bodies in this process.

The ordinance also enables the mayor to unilaterally terminate the agreement if the foreigner systematically violates public order, fails to fulfill his obligations under the agreement or permanently leaves the territory of the municipality.

The UNHCR statement noted that unlike the ordinance repealed in March, the new one assigns responsibility for the coordination of the integration processes to a Deputy Prime Minister.

“This is a positive step and UNHCR encourages the government to set up a dedicated administration to fulfill these responsibilities,” the statement said.

Noting that the new ordinance preserves the principle that integration support is based on an agreement between the refugee and the municipality, the UNHCR said that if municipalities are not willing to participate and contribute to this process, “such a system cannot be effective”.

The UNHCR said that in 2015, Bulgaria adopted a National Strategy on Migration, Asylum and Integration but did not draft the National Integration Action Plan envisaged in the strategy.

This meant that a state programme for the integration of people granted international protection is not yet in place.

“UNHCR encourages the Bulgarian government to draw up a National Action Plan inspired by its own Bulgarian experience prior to 2014 when an effective integration program existed.”

The UNHCR said that the new ordinance does not offer substantial support for some of the most significant and major proven unwarranted obstacles to effective integration.

“UNHCR regrets that the ordinance does not fill gaps in refugee access to social housing and family benefits for children, which the law currently does not allow. This creates a significant risk of homelessness among recognized refugees.”

Provision for Bulgarian language training is also not clear.

Obviously, in order for integration to be successful, access to language and cultural education at the earliest possible stage is a must, the UNHCR said.

It said that the new ordinance does not foresee any activities to inform the local population about refugee issues and integration principles.

“Awareness-raising campaigns run by municipalities, together with civil society and the private sector, are needed to create a favourable environment for the integration of refugees.”

“The positive effects of refugee integration are often neglected in public discourse, as well as the fact that refugees can contribute economically and culturally,” Le Rutte said.

The UNHCR statement called on the Bulgarian government to allocate sufficient funds for the integration of refugees.

While the non-governmental sector, the private sector, and international sponsors can support the process, they should not take away the responsibilities of the state, the statement said.

“EU member states have placed a priority on integration on their agenda and UNHCR strongly recommends that the Bulgarian government fulfill its obligations under the European directives for the development and implementation of effective integration programs for refugees.”

The UNHCR reaffirmed its readiness to support the Bulgarian government in accordance with its mandate to ensure the effective implementation of a national integration mechanism and to contribute to the better implementation of the responsibilities assumed by Bulgaria, to provide decent living conditions for refugees and people receiving humanitarian status in their efforts to become independent and active members of Bulgarian society.

(Archive photo: Syrian refugees at the Harmanli centre in Bulgaria in 2013: UNHCR/D Kashavelov) 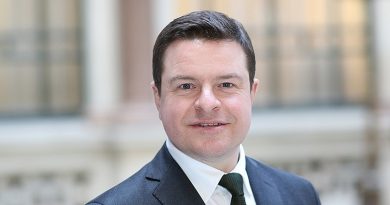 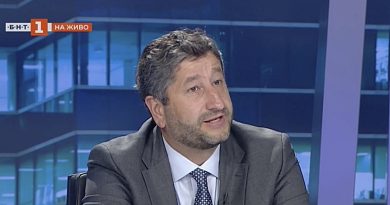 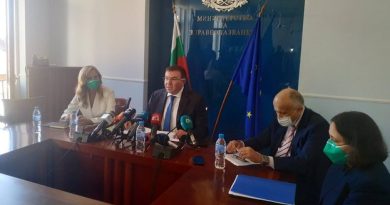