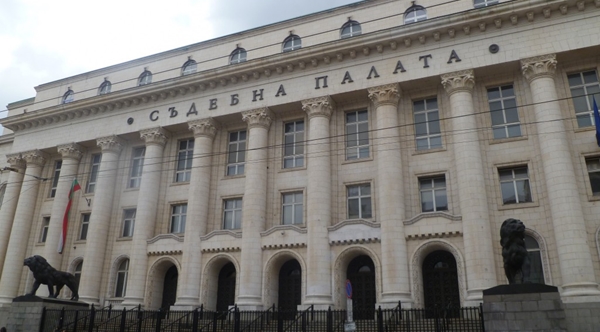 The daily points out that the figures cited in the prosecutor’s office report did not stipulate whether any additional amounts were due because of penalty charges owed on overdue payments.

In calculating compensation, the courts have to take into account the seriousness of the charges against the acquitted individual, as well as the length of the litigation, whether the individual spent any time under arrest and how publicised the litigation was, Sega said.

According to the prosecutor’s office report, one of the current deficiencies of the law is that the country’s highest court, the Supreme Court of Cassation, rarely accepts to hear appeals from prosecutors in such compensation lawsuits, the daily said.

(The Palace of Justice building in Sofia. Photo: Clive Leviev-Sawyer) 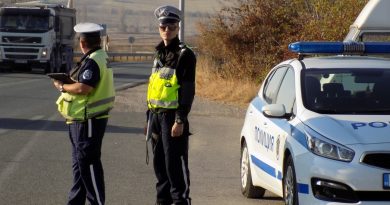 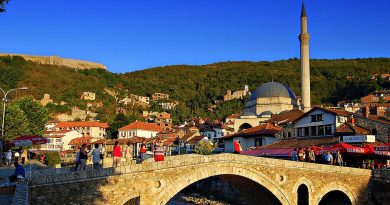