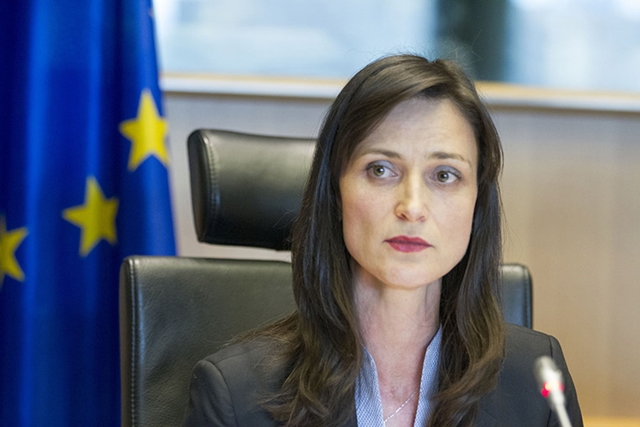 Not without complaints and criticism of Bulgarian Prime Minister Boiko Borissov’s government, the two opposition parties in the National Assembly said on May 10 they would support the coalition Cabinet’s nomination of MEP Maria Gabriel to be the country’s new European Commissioner.

A few days after taking office, the Borissov GERB-United Patriots coalition government nominated Gabriel to join the European Commission, on which Bulgaria has had no representation since January 2017.

Speaking after the announcement of her nomination, Gabriel said that the government’s decision was an expression of trust and responsibility.

“Trust in the experience that I have built up through foreign policy and parliamentary activity. And responsibility to implement this experience to the benefit of Bulgaria. The responsibility that Bulgaria strongly defends its interests in the pan-European framework. In that way, we all together should continue to contribute to this united Europe, so important to us,” Gabriel said.

Bulgarian Socialist Party MP Kristian Vigenin said that the way that the Borissov government had taken the decision was unacceptable to the party.

“At least, there should have been consultations with the main political forces both on the application and on the possible portfolio. GERB, however, have chosen a different way,” Vigenin said.

He said that the portfolio that had been announced for the future Bulgarian European Commissioner (it is expected that this will be digitalisation) was far below the significance of the portfolio of former commissioner Kristalina Georgieva.

In her second term, Georgieva was EC Vice-President for Budget and Human Resources. In her first term as a commissioner, she held the humanitarian aid portfolio.

Vigenin said that the nomination of a Gabriel was “more of a political appointment” because she was a member of the leadership of the European People’s Party group.

“We wish her success. We hope she will do more for Bulgaria than her predecessor,” he said.

Mustafa Karadaya, leader of the opposition Movement for Rights and Freedoms, the fourth-largest group in the National Assembly, said “there is nothing else to do except to support Maria Gabriel”.

“The Cabinet has the power to propose a Commissioner. From this point of view, on a decision by the Cabinet, there is nothing else to do but to support.”

Karadaya said that the issue was different, that Bulgaria had had no European Commissioner for about nine months (Georgieva announced her resignation in October 2016 and it took effect on December 31 – four and a half months ago). “This is an abdication of power in the European institutions,” he said.

He said that the issue had another dimension, the portfolio that Bulgaria would get. “That is the question, that the previous European Commissioner held a very important portfolio, and what of that for Bulgaria? In time, we may ask the same question about the future Commissioner, no matter who it is and who made the proposal. In any case, very responsiblty we will support every important topic for Bulgaria, including at European level – as we have done so far,” Karadaya said. 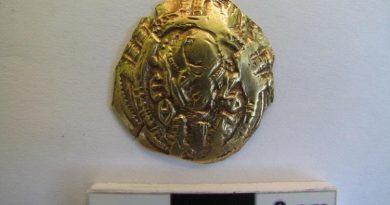 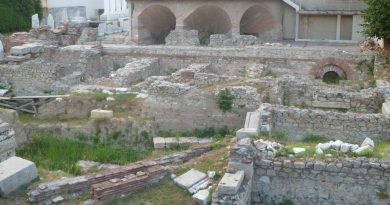