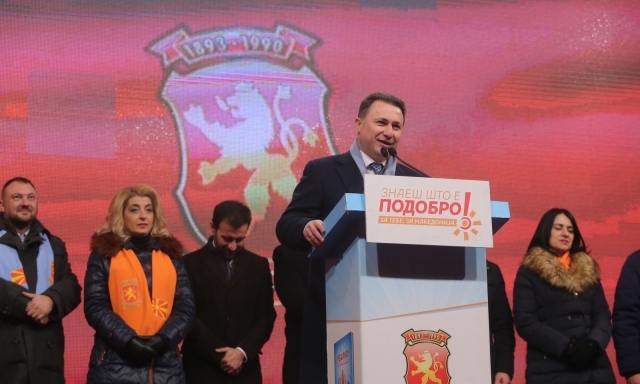 The outbreak of violence in Skopje is hardly surprising. The attack on the Macedonian parliament is the result of a long-planned attempt to destroy democracy, says DW’s Boris Georgievski.

The April 27 violent storming of the Macedonian parliament had one goal: to make it possible for former Prime Minister Nikola Gruevski and his clique from the nationalist VMRO-DPMNE party to stay in power at any price. The party won a narrow victory in early parliamentary elections in Macedonia in December 2016, but failed to build a governing coalition.

The Social Democratic Union under the leadership of Zoran Zaev was more successful, forming a coalition with three Albanian parties. Albanians are the second-biggest ethnic group in the country, at around 25 percent. The Albanian parties had refused to work with Gruevski because of his nationalist statements and attempts to stamp out democracy in Macedonia.

After losing the majority in parliament, Gruevski and his party opted to block parliament and prevent the election of a speaker, as well as the formation of a new government. Gruevski was supported in this by Macedonian President Gjorge Ivanov.

Hundreds of people under the direct command of VMRO-DPMNE stormed parliament, wearing black masks to cover their faces. Some of them carried guns, knives and baseball bats. The police, in league with Gruevski, didn’t just let them in, they even greeted them. Only after two hours had passed were special units able to enter parliament. MPs from the new parliamentary majority were the main targets of the attack, but journalists were also injured. In all, more than 100 people were wounded, including three opposition MPs who were taken to hospital with serious injuries.

After MPs from the parliamentary majority decided on Thursday to end the blockade and elect a new parliamentary speaker, the sign was given, and the situation devolved into mayhem and violence.

Turkish Stream evaporates into the ether – more economics than estrangement 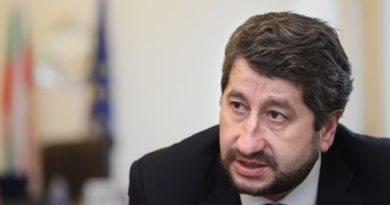