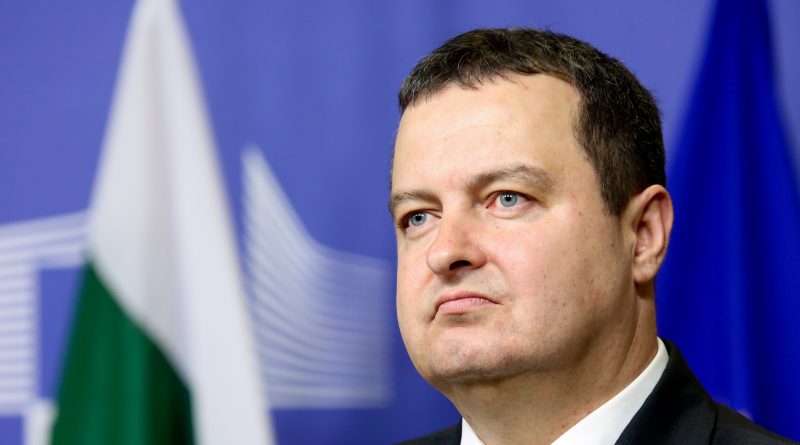 Serbian prime minister Ivica Dačić and his current coalition government appear to have emerged largely secure, if a little rattled, by the controversy that broke out when Dačić confirmed that he had – unknowingly, he says – met a prominent drug gang criminal, Rodoljub “Miša Banana” Radulović.

The episode brought difficult days for Dačić, leader of Serbia’s socialist party and prime minister since July 2012, while the past week brought rather better PR for Serbian president Tomislav Nikolić, as Nikolić balanced the gaining of positive sentiments from the European Union for his meeting with Kosovo president Atifete Jahjaga – while underlining Serbia’s continued stated refusal to recognise Kosovo as independent.

For Nikolić, whose election as president in 2012 was received with private reserve within the EU because of his nationalistic outlook and who seemed to confirm concerns with controversial statements soon after his election, it is a matter of no small significance to be at the centre of an event that is the subject of praise and acknowledgement from the EU that organised it.

Dačić, however, had been making plain that, regarding the Radulović affair, he felt that he had been ambushed.

Dačić, who is also his country’s interior minister, confirmed that he had met Radulović in 2008 but had not been aware that Radulović was a criminal and that police had not informed him of this.

It was a difficult issue for a country that aspires to getting a date for EU accession talks, and which faces more than the question of its bilateral relations with Kosovo in achieving this, even though there has been acknowledgement of Serbia’s improved determination to act against organised crime.

Even though Dačić’s coalition will hold together and the prospect of ahead-of-term elections has been staved for now, the matter is not quite over, with specialist prosecutors dealing with organised crime confirming on February 6 that they had requested information from the police on alleged contacts between what Serbian media reports described as “senior state officials” and Radulović, a member of the drug gang headed by Darko Šarić. Šarić has been on the run for a couple of years and Radulović is subject to an international arrest warrant.

Meanwhile, the Nikolić – Jahjaga meeting in Brussels on February 6, whatever its substantial value – a debatable point – had an unquestioned symbolism, if only for being the first between the heads of state of the respective countries since Kosovo declared independence in February 2008; or, if you prefer, a meeting between Nikolić and someone that he and Belgrade insist is not a head of state.

Still, the event was more than a photo opportunity, lasting more than an hour. Afterwards, EU foreign policy chief Catherine Ashton, who mediated at the dialogue, said that she had reaffirmed the European prospects of Serbia and Kosovo and encouraged both sides to continue the efforts needed for further progress towards the EU.

Even though Serbia is seen in some quarters as having moderated its approach on Kosovo, without backing down on the question of the recognition of independence, the Nikolić – Jahjaga meeting need not be overstated as a milestone.

Nikolić was keen to underline to his domestic audience that he had made his point to Jahjaga about the Serbian parliament’s continued rejection of the notion of Kosovo being independent.

As quoted by Belgrade-based news agency Beta, he said: “I said that if she continues to insist that Kosovo is an independent state, the dialogue will not be able to move toward a joint solution”.

The same report quoted Nikolić, when asked whether his meeting represented the last step towards Serbian recognition of Kosovo as independent, as saying that the event was not motivated by a desire to recognise Kosovo “but rather to tone down the passions”.

He said that the “last thing that I would do for as long as I live” would be to accept Kosovo as independent.

But senior EU officials, including Enlargement Commissioner Stefan Fuele, put a positive gloss on things, welcoming it as a step towards improving the overall atmosphere. And for avid watchers of the process between Serbia and Kosovo, improvement of the atmosphere can only be welcome. 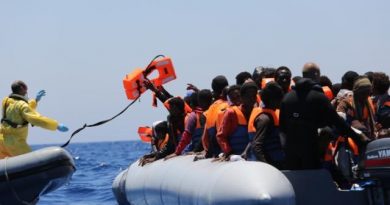