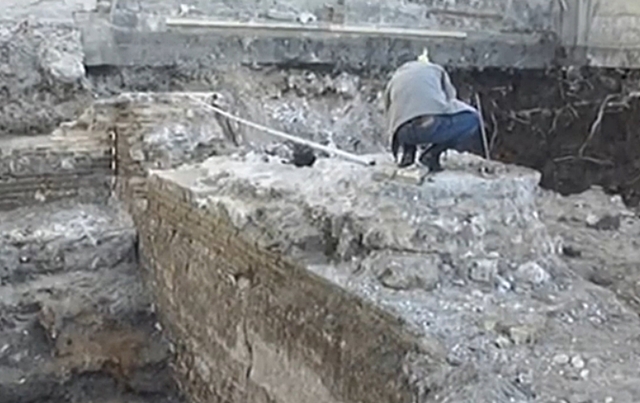 Part of the walls of a building estimated to date to the Roman era around the third century CE have been found during construction of a residential building in the centre of Bulgaria’s main Black Sea city of Varna.

The walls were found in the area of the Odessos archaeological reserve, near the Roman Thermae baths site in Varna.

The Roman Thermae were in use from the late second century to the late third century CE, at a time when the city was called Odessus, in the empire’s province of Moesia.

The walls found during construction work are about three metres high.

Archaeologist Igor Lazarenko told public broadcaster Bulgarian National Television that the building had rather massive proportions, but part of it remains beneath the street “and we will not have the opportunity to see it in perspective”.

The archaeologists will conduct further studies of the Roman building. After that a commission of experts will consider what changes should be made to the construction project so that the archaeological finds may be preserved.

According to Lazarenko, the best way to preserve the walls of the ancient building would be to incorporate them into the new building.

“This is intrinsically important, because its exposure to the sun leads to destructive problems. Apart from that, there is a weed in Varna, wild walnut, which grows rapidly and destroys everything with its roots,” he said.

The archaeological examinations will last about two weeks. At this stage, they are being financed by the company that is the investor in the new building. 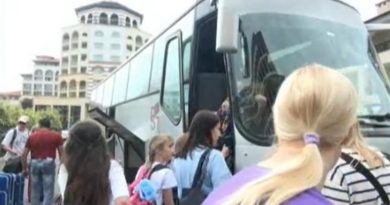