Bulgaria’s GDP for 2016 increased in real terms by 3.4 per cent compared to 2015, the National Statistical Institute said on March 7, citing preliminary figures.

Gross value added (GVA) at current prices amounted to 79 937 million leva, the NSI said. In real terms, GVA increased by 2.9 per cent in comparison with 2015.

Industry’s relative share in the GVA of the Bulgarian national economy was 28 per cent, which is 0.1 percentage points more than in 2015. The service sector created 67.6 per cent of the total GVA and agriculture 4.4 per cent, the NSI said.

In the fourth quarter of 2016, GDP at current prices amounted to 25 800 million leva, the institute said. 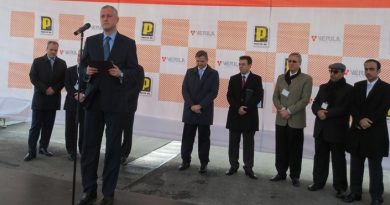 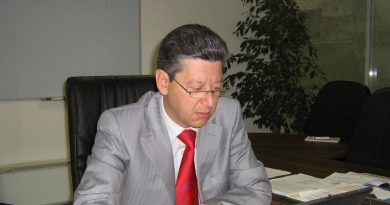