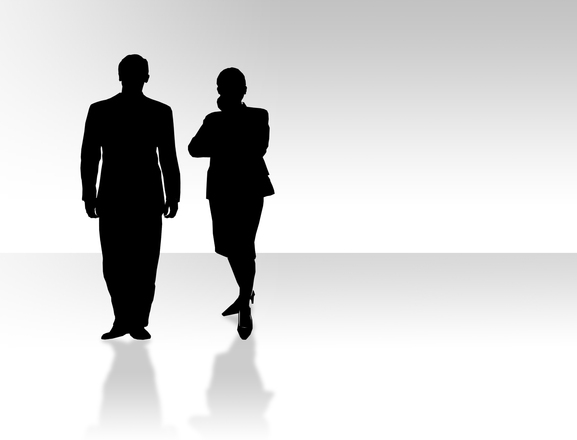 The European Union country with the largest share of women in managerial positions is Latvia, the only EU country where women are a majority – at 53 per cent – at this level, statistics agency Eurostat said in figures released ahead of March 8, International Women’s Day 2017.

In joint second place were Bulgaria and Poland (both 44 per cent), Ireland (43 per cent), Estonia (42 per cent), Lithuania, Hungary and Romania (all 41 per cent) as well as France and Sweden (both 40 per cent), Eurostat said, citing figures for 2014.

At the opposite end of the scale, women account for less than a quarter of managers in Germany, Italy and Cyprus (all 22 per cent), Belgium and Austria (both 23 per cent) as well as Luxembourg (24 per cent). At EU level, about a third (35 per cent) of managers are women.

In every EU country, male managers earn more than female managers, albeit in different proportions.

The gender pay gap in managerial positions is the narrowest in Romania (five per cent), ahead of Slovenia (12.4 per cent), Belgium (13.6 per cent) and Bulgaria (15 per cent). In Bulgaria, according to Eurostat, hourly average pay at managerial level is 6.05 euro for men and 5.14 euro for women.

Bulgaria had highest increase in bankruptcies in CEE in 2013