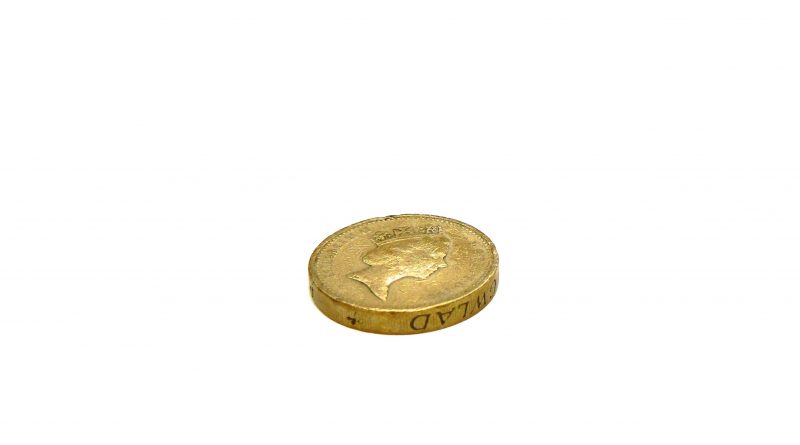 A major financial services company has trimmed its outlook on Britain’s top-rated credit standing, cutting it from stable to negative.

Standard & Poor’s on Thursday became the third of the three major credit rating services to change its view of Britain’s ability to repay its debt, but none has actually cut the country’s rating. Earlier this year, Moody’s and Fitch also said they have a negative outlook on Britain’s finances.

S&P said its negative outlook means that there is a one-in-three chance it could cut Britain’s AAA rating in the next two years if the country’s economy and handling of its fiscal policies “weaken beyond our current expectations.”

Britain is not part of the 17-nation euro currency bloc, but its economy has weakened much like those of the eurozone nations. British finance chief George Osborne says he expects that Britain’s overall debt, as a percentage of its economy, will continue to increase into 2015 before declining again.

He says it would not be a good thing if Britain’s credit rating is cut, but that the country is still viewed favorably as a place to invest.
Source: VOANews.com