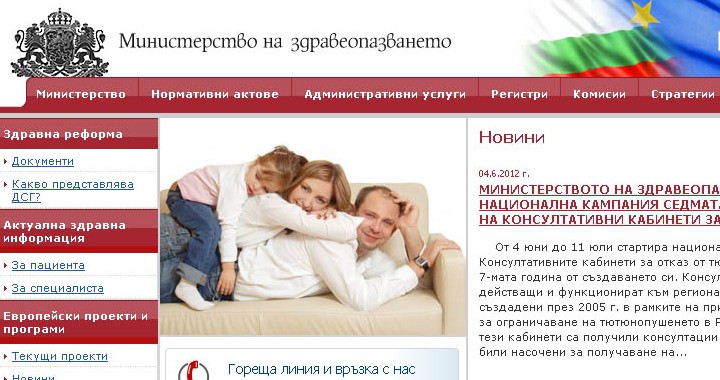 Bulgaria’s Health Minister, Desislava Atanasova, has suggested the introduction of a second health insurance, in a private fund, to replace the current system of hospitals charging fees for patients to be allowed to choose the medical team that will treat them.

“I intend to propose that those who want to be treated by a specific doctor, must insure themselves additionally in a private health fund, which will be paying instead of the patient,”Atanasova said in an interview with news agency BTA.

The option to choose the medical team that will treat the patient is widely used, though not mandatory, and the fees are a significant source of additional income both for hospitals and staff.

There have been numerous arguments against such additional payments and it is widely perceived that those who opt out are not treated very well in hospitals.

Atanasova’s new proposal comes only days after Parliament’s health committee approved the first reading of amendments to tax laws, by which those who want to sell their car or real estate must obtain from the National Revenue Agency a certificate that their health insurance has been paid.

According to official data, about 1.5 million Bulgarians are not paying their health insurance. Atanasova’s initial proposal was that defaulters be refused the issuing of identification cards, but the idea was quickly shot down as unconstitutional.

Meanwhile on June 4 2012, the website of the Health Ministry was inaccessible for more than an hour, showing an error message.

The Bulgarian branch of the Anonymous hacker group assumed responsibility for the hacking of the website and demanded reforms in the health care sector. On their website, Anonymous Bulgaria claimed said that this was their second attack on the Health Ministry website, saying that they were “annoyed with the fact that they’re ignoring us”.

“We don’t agree to pay mandatory health insurance and pay extra under the table for healthcare, which is way below 21st century standards. We want the ambulances to arrive on time and to receive proper health care. We want reform based on the fact that the patient is first and foremost a human being,” the group said. 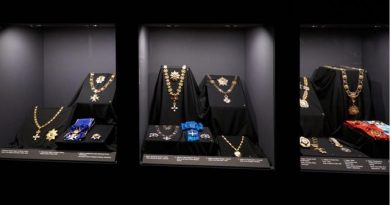 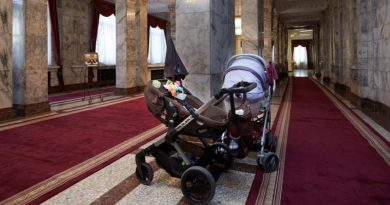