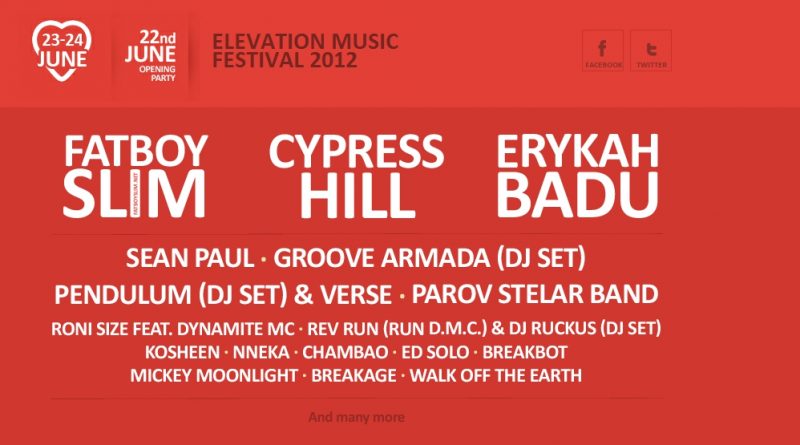 Organisers of Elevation festival in Bulgaria have unveiled the full line-up of participating bands, announcing, on June 5, that the festival would be effectively extended to three days by adding a warm-up party on June 22.

On the DJ stage, the big draw of the warm-up party will be Rev Run of Run DMC fame, who will have a DJ set along with DJ Ruckus, followed by Ed Solo. Before Rev Run takes to the stage at midnight, festival-goers can watch local bands BZD, Ogi 23 and The Top Stoppers on the Bulgarian music stage.

Sunday’s top acts will take to the stage earlier, with Sean Paul scheduled to perform at 7.30pm, followed by Erykah Badu and Cypress Hill. Throughout the two days, numerous other artists from Bulgaria and neighbouring countries will perform on the J&B DJ stage and the Bulgarian music stage.

Following last year’s tribulations – when the first day was cut short by the last-moment withdrawal of headliner Jamiroquay and the second day had to be scrapped altogether after strong winds damaged the stage (prompting a quick renaming of the event to Evacuation by festival-goers) – this year’s Elevation festival will take place on the outskirts of Sofia, at the air field in Dobroslavtsi.

In addition to parking (including for bicycles) and camping areas, festival organisers will set up food courts and beer tents, as well as a skate-boarding zone and relaxation areas.

Festival tickets cost 99 leva and can be bought online at eventim.bg and partner stores. Camping tickets cost 15 leva (charged for each person, not tent) and parking is also paid. For more information, visit elevation.bg/en. 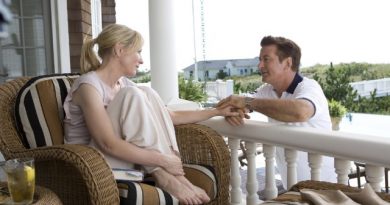 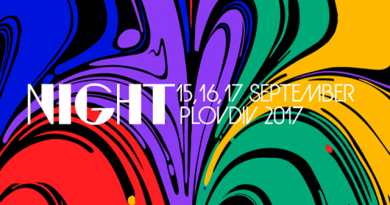