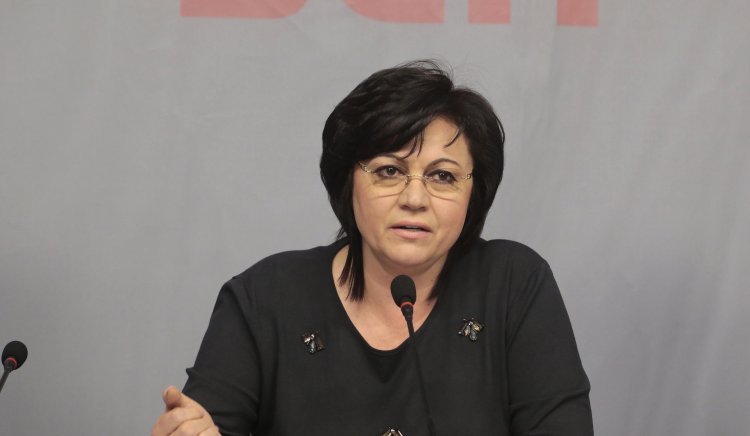 The Bulgarian Socialist Party will attempt to form a government after the March 26 2017 early parliamentary elections whether or not it gets the most votes, BSP leader Kornelia Ninova said on March 7.

Ninova’s statement was in sharp contrast to that of GERB leader Boiko Borissov, who said on March 2 that his party would not seek to form a government unless it got the largest share of votes.

Bulgaria’s constitution says that after an election, the President first offers a mandate to seek to form a government to the party with the most seats in the new National Assembly. If that attempt fails, the head of state must offer it to the second-largest parliamentary group. Should this not produce a result, the President has a free choice about to which group to offer a mandate.

Most polls currently see Borissov’s GERB and Ninova’s BSP in a tight race, with variations about which of the two may expect the most votes. No poll sees any party winning sufficient votes to be able to govern without requiring a coalition partner or partners.

Ninova said that the day after the elections, her party would carry out an urgent poll among its members about possible coalition partners. 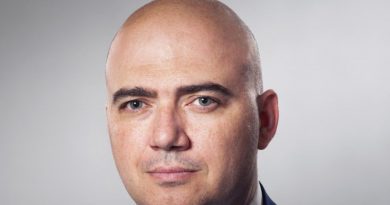 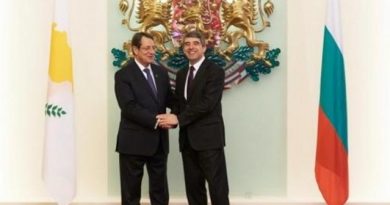