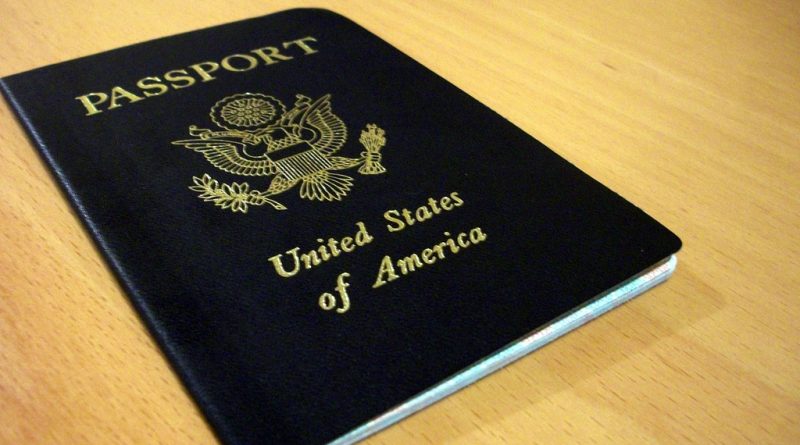 The European Parliament has voted to call on the European Commission to reintroduce visa requirements for United States citizens because the US does not grant visa-free access to nationals of five EU countries, including Bulgaria.

In a resolution approved on March 7 2017, MEPs urge the European Commission to adopt the necessary legal measures “within two months”.

The text prepared by the European Parliament’s civil liberties committee was adopted by a show of hands.

Citizens of Bulgaria, Croatia, Cyprus, Poland and Romania still cannot enter US territory without a visa, while US citizens can travel to all EU countries visa-free, a statement by the European Parliament said.

According to the visa reciprocity mechanism, if a third country does not lift its visa requirements within 24 months of being notified of non-reciprocity, the European Commission must adopt a delegated act – to which both the European Parliament and the European Council may object – suspending the visa waiver for its nationals for 12 months.

Following a notification of non-reciprocity on April 12 2014, the Commission should have acted before April 12 2016 but it has yet to take any legal measure.

Canada also imposes visa requirements on Bulgarian and Romanian citizens, but it has announced that they will be lifted on December 1 2017.

In April 2014, the European Commission was notified that five countries were not meeting their obligations towards the EU with regard to reciprocity of visa-free travel: Australia, Brunei, Canada, Japan and the US.

Australia, Brunei and Japan have since lifted their visa requirements for all EU citizens and Canada will do so in December 2017. 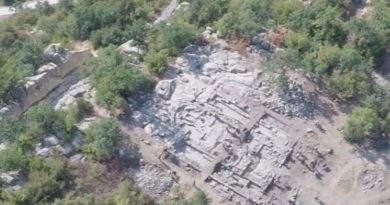