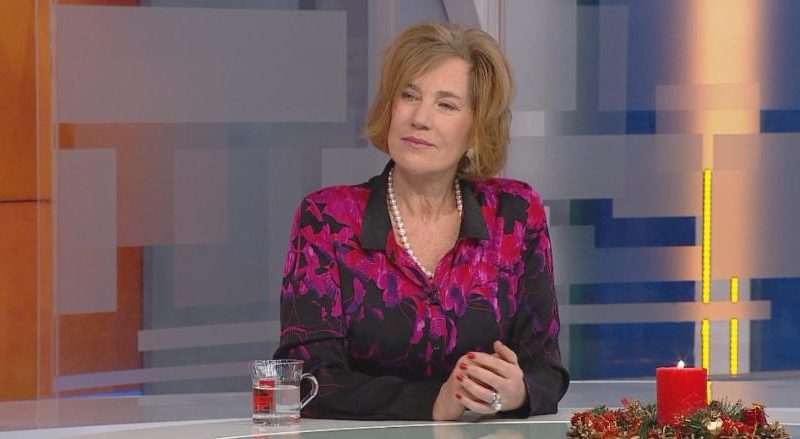 Bulgaria’s former ambassador to the United States, Elena Poptodorova, has resigned from her post as director of the American Jewish Committee Central Europe Office, the Jewish Telegraph Agency (JTA) reported.

JTA said that Poptodorova had told the global Jewish advocacy organisation that she was resigning for personal reasons. She took up the post in September 2016.

The American Jewish Committee statement to JTA on March 1 came after an incident in which Polish police said that a Bulgarian citizen had been caught on February 28 following the theft of cosmetics in Warsaw Airport worth the equivalent of 381 euro. According to a statement sent by Polish police to Bulgarian television station bTV, the theft had taken place three days earlier.

Poptodorova denies wrongdoing and has said that the incident was the result of an honest mistake, the result of her looking for a quiet place to answer a phone call and inadvertently leaving the area of the duty-free shop while still holding cosmetics that she had been looking at. The call had been from her seriously ill mother, as Poptodorova was on her way back to Bulgaria.

She could afford to buy her own cosmetics and had no reason to harm her own reputation, she told Bulgarian news agency BTA.

Poptodorova said that she had been stopped by security guards and that she had explained she had made an inadvertent mistake, had apologised and paid a fine. It had been an absurd incident, she said.