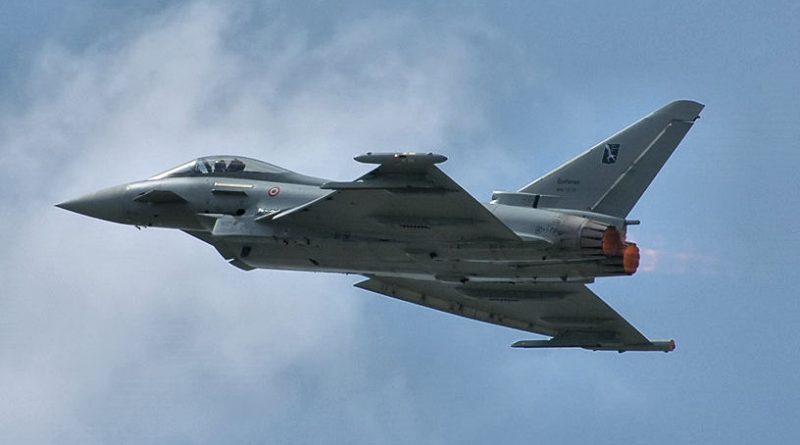 Bulgaria will not pay towards this, Yanev said.

A controversial point in the issue of Bulgarian air policing has been that the country has made provision for financial contributions that assist in guarding its air space. This was a bone of contention in the past between Roumen Radev, then air force commander and now president, and then-defence minister Nikolai Nenchev.

Yanev said that the former leadership of Bulgaria’s Defence Ministry had come up with a concept of joint security of the country’s air space that included paying for assistance. The ministry would look for options to withdraw from the financial part of the concept, he said.

He said that Bulgarian military pilots were well below the standard number of flying hours.

Bulgarian pilots whose daily task was guarding the country’s air space were flying “at a very low standard”.

The standard for a pilot was 180 hours but Bulgarian Air Force pilots put in about 40 hours.

“We rely solely on their professionalism and, to put it frankly, good luck,” Yanev said.

He said that the first delivery in terms of Bulgaria’s contract with Russia for overhauled engines of Bulgarian Air Force aircraft would happen in early April. The contract was being carried out at a smooth pace, Yanev said.

The handling of respective contracts regarding the overhaul of Bulgarian Air Force MiG-29s is currently the subject of criminal charges for malfeasance in office against former defence minister Nenchev, who was instrumental in switching the engine repair business from Russia to Poland, though in late 2015, Bulgaria gave a contract to Russia to deal with the engines. Nenchev denies wrongdoing, saying the day that his trial started that he felt that it was not the Bulgarian prosecutors who were acting against him, but Russia.

Bulgaria currently has an air force made up of largely of ageing Soviet-made aircraft. The fighter component consists mainly of MiG-29s, for which the country has been paying very large sums for overhauls to keep the aircraft flying for the sake mainly of air policing duties.

A succession of governments have grappled with the issue of acquiring new multi-role military jet aircraft that would meet the standards of the Nato alliance of which Bulgaria has been a member since 2004.

As yet, nothing has come of this, though in 2017 Bulgaria should receive formal responses from potential suppliers of fighter jets of an appropriate standard to meet Nato standards, including SAAB-Gripen, which offers newly-made fighters against a deferred easy payment plan, and the possibility of second-hand US-made fighters passed on from, among others, the Portuguese Air Force. 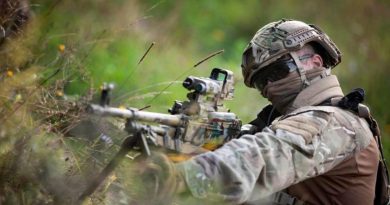