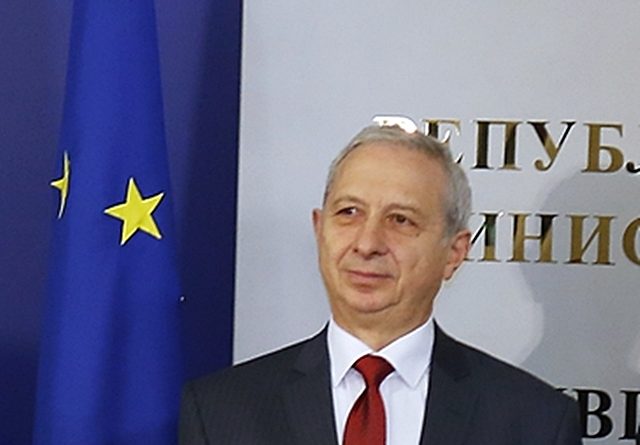 More than a month and a half since Bulgaria has had no European Commissioner, it remains unclear when a candidate commissioner will be named, and who that nominee will be. Caretaker Prime Minister Ognyan Gerdzhikov said on February 21 that Bulgaria would not nominate a commissioner for now, but did not rule out a nomination before the interim administration left office.

The vacancy was created on January 1 when the resignation of Bulgaria’s Kristalina Georgieva, who had been vice-president in charge of the EU budget and human resources, took effect.

A key issue is whether Bulgaria’s current caretaker Cabinet headed by Ognyan Gerdzhikov may and will nominate the replacement, before the country’s early parliamentary elections scheduled for March 26.

Gerdzhikov has raised the possibility of the government making the nomination, though one of his deputy prime ministers repeatedly has poured cold water on the idea. Perhaps surprisingly, GERB leader and former prime minister Boiko Borissov said on February 20 that he thought the caretaker Cabinet should nominate the candidate commissioner.

Poll: Bulgarians top in EU in saying they are exposed to disinformation, fake news