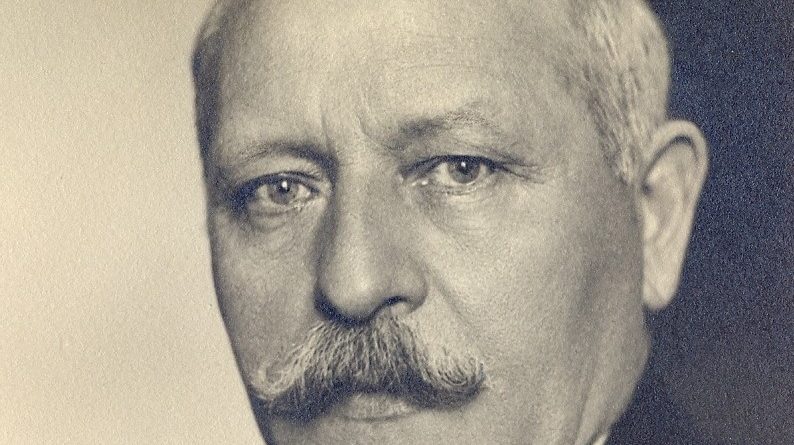 The Bulgarian Agrarian National Union party scheduled a wreath-laying on February 21 2017, the country’s first annual day of gratitude to people who resisted Nazism.

The day was declared by Boiko Borissov’s now-departed government, at the proposal of then-defence minister Nikolai Nenchev, leader of BANU, a constituent party of the centre-right Reformist Bloc.

The date was chosen because it is the anniversary of a gathering in 1941 at the Sofia home of Nikolai Mushanov, at which it was agreed to seek an audience with King Boris III to ask that Bulgaria not ally itself to Hitler’s Nazi regime.

Bulgaria became part of the tripartite pact, though it switched sides in the closing phase of World War 2. A Soviet invasion opened the way for a coup that soon after brought to power a communist regime that held Bulgaria in its thrall for decades.

Though it was allied to Hitler’s Germany, Bulgaria refused to allow the deportation of Bulgarian Jews to Nazi Holocaust death camps.

BANU scheduled the wreath-laying for 5.30pm at the monument to GM Dimitrov in front of the St Sedmochislenitsi church. Dimitrov was arrested in the 1940s for his resistance to the alliance with Germany.

Nenchev’s BANU invited to the wreath-laying ceremony all those convinced that national socialism remains a threat today and who believe that Bulgaria should remain part of the big family of democratic nations.

Coincidentally, the marking of the day came just three days after Sofia saw the annual Lukov March, a torchlight procession honouring Hristo Lukov, who led the far-right Union of Bulgarian National Legions in the 1930s and 1940s. Seen by detractors as a pro-Nazi and anti-Semite, Lukov was assassinated by communist partisans in 1943.