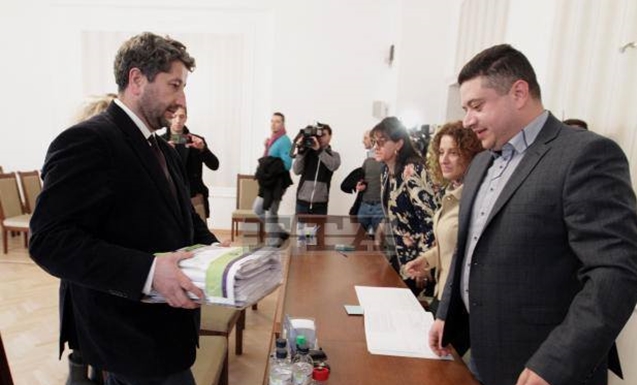 The court found all four applications invalid because electoral law provides only for appeals against refusals of registration by the Central Election Commission (CEC). The court’s decision is final and is not subject to appeal.

The four complaints all had strange elements, ranging from one from a dealer in Turkish carpets to a sex shop owner to an individual who claimed that the party’s coalition with two other parties was “misleading” to a company called Times Media Ltd that questioned the collection of signatures for the registration because the involvement of the DEOS party in the coalition was not mentioned.

Ivanov’s Yes Bulgaria, formally founded in January, has been subject to a campaign of harassment, earlier including a supposed claim by individuals, including founders of the party, against its registration in court. This claim fell away when the applications, which had included the falsification of the identities of the individuals, were formally withdrawn.

That first attack, however, prevented Ivanov’s party registering as an individual party with the CEC to take part in the March elections, by blocking it from meeting the deadline for election registration. The party responded with a dramatic one-day drive to raise signatures to enable it to register as a coalition with the Greens party and DEOS. The drive far exceeded its goal, attracting more than 20 000 signatures in support of the registration of the coalition.

In a separate decision, the Supreme Administrative Court announced on February 15 that it would instruct the CEC to allow Nikolai Barekov’s new party, Bulgaria Reloaded, to register under that name for the elections. This ruling is not subject to appeal. 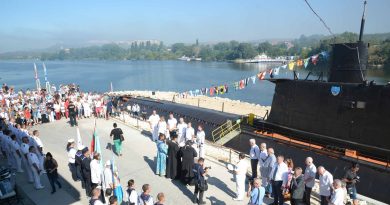 Submarine converted into museum opens in Bulgaria’s city of Varna