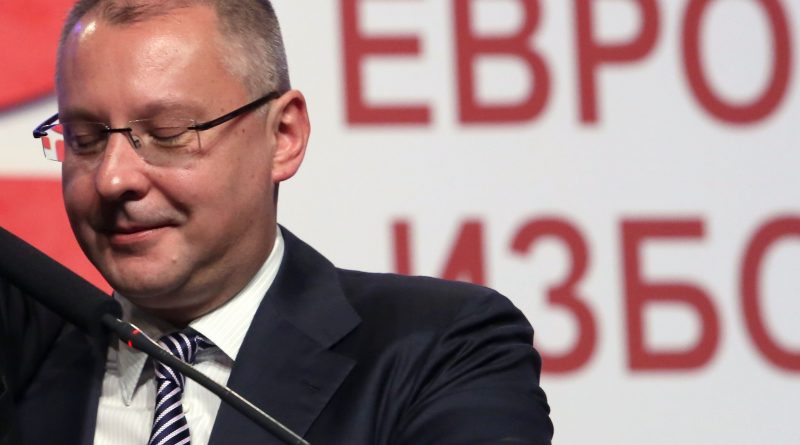 Bulgarian MEP and Party of European Socialists leader Sergei Stanishev voted against the party line by casting his ballot in favour of the EU-Canada CETA deal in the European Parliament on February 15 – a move he made by mistake.

Stanishev was left red-faced, as in Sofia, the leader of the Bulgarian Socialist Party demanded a public record of the country’s MEPs who had voted in favour of the controversial deal.

The European Parliament vote in favour of the Comprehensive Economic and Trade Agreement (CETA) between the EU and Canada concludes the ratification process of this deal at the EU level.

Enthused the European Commission: “CETA creates new opportunities for EU companies. It will save EU businesses over 500 million euro a year currently paid in tariffs on goods that are exported to Canada. Almost 99 per cent of these savings start from day one. It will give EU companies the best access they’ve ever had to Canadian public procurement contracts, including at provincial level (as well as federal and municipal).”

While the other three leftist Bulgarian MEPs were among those voting against, the vote in favour by Stanishev – formerly Bulgaria’s prime minister, from 2005 to 2009, and who led the BSP for more than decade – was highlighted with glee by Boiko Borissov’s centre-right GERB party.

Stanishev has initiated the procedure in the European Parliament to have the record of his vote changed.

The Bulgarian socialist group in the European Parliament listed numerous objections to CETA, saying that resulting employment growth in the EU will be negligible, long-term unemployment will rise, and objecting to the “privileged status” that investors will have in court.

The party’s other objections are that foreign direct investment in Bulgaria from Canada is scant, the removal of trade barriers will make the Bulgarian market in agricultural products vulnerable to imports from Canada, especially in sensitive areas such as meat products, and, according to the BSP, markets will be open to products containing hormones or GMOs.

BSP leader Kornelia Ninova told a February 15 news conference that her party wanted the names of those of the country’s MEPs who had backed CETA, asking “who of the Bulgarian people” had mandated them to vote in favour of the deal.

She described voting in favour of CETA as “national betrayal”. 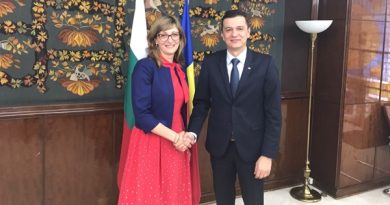 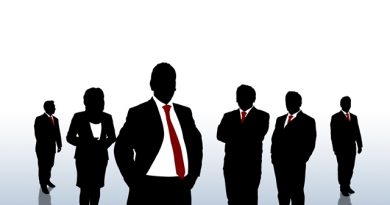 Gender pay gap in Bulgaria has worsened, but still better than EU average