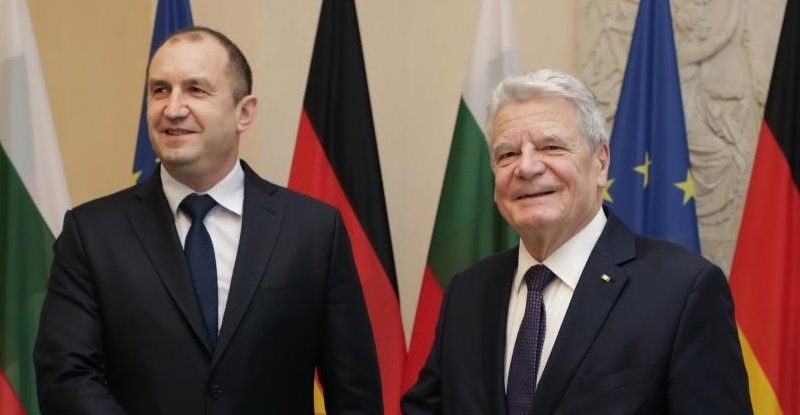 Legal certainty is one of the most important preconditions for investment – also for further investments from Germany, Bulgarian President Roumen Radev was told by his German counterpart Joachim Gauck during a visit to Berlin on February 6.

Gauck told Radev: “You, Mr President, have called time and again for judicial reform and improvements in the area of fighting corruption. Bulgaria can count on Germany’s support for strengthening the rule of law and increasing the transparency of decision making processes”.

Noting that Bulgaria will hold the rotating presidency in the first half of 2018, Gauck said that the EU was currently having to navigate choppy waters.

“At the same time, its cohesion is more important than ever in view of the challenges and crises in Europe and the world.

“Refugees and migration, domestic and international security, business and employment and, above all, youth employment – we can only make progress in all of these areas by working together,” the German president said.

Gauck said that the EU was needed to effectively shape the rules based global order, which has recently been put to the test time and again, and to safeguard it for the future.

Close economic ties were a key pillar of bilateral relations between Germany and Bulgaria, Gauck said.

“Germany is Bulgaria’s most important trading partner, and some 5000 German companies do business with your country. And we know that the potential for economic cooperation has been far from exhausted,” he said.

Radev’s visit to Germany is among his first official trips abroad following his January 22 inauguration for a five-year term as Bulgaria’s head of state. His first was to Brussels to meet EU and Nato leaders. This was followed by participation in the Malta unofficial summit of EU leaders on countering irregular migration across the Mediterranean to Europe. 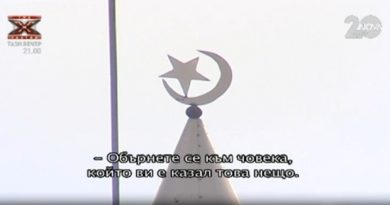