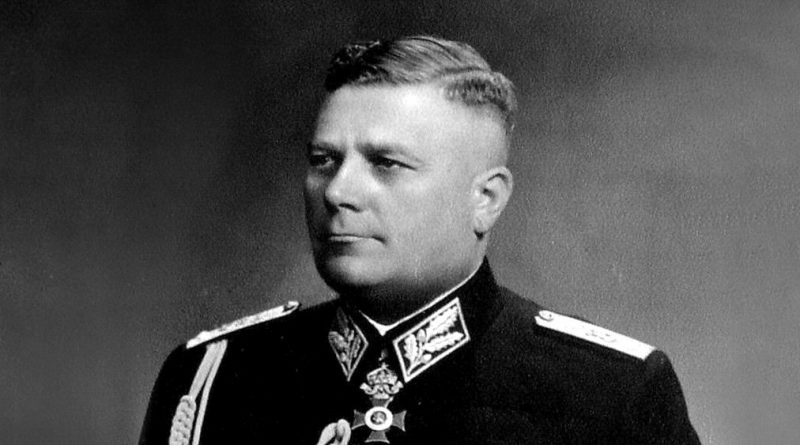 The Shalom Organisation of the Jews in Bulgaria and the Movement for Rights and Freedoms have spoken out strongly against the planned February 15 2014 “Lukov March”, a torchlight procession honouring a 1930s general notorious for his anti-Semitic, xenophobic and fascist ideas.

The march was an annual reminder of the political role of Lukov, demonstrating pro-Nazi propaganda of pro-fascist and xenophobic ideas, desecrating the memory of the millions of victims of the Holocaust and denying the repression and indignities to which Bulgarian Jews were subjected, Shalom said.

On February 9, a protest was held in Sofia calling for the banning of the Lukov March.

Shalom said that the march – organised by the far-right Bulgarian National Union and planned to begin at 5.30pm at the pylons outside the National Palace of Culture, NDK – could provoke hatred, religious and ethnic conflict.

MRF leader Lyutvi Mestan called on the relevant institutions, including the Interior Ministry and Sofia municipality, to ban the march.

Mestan said that according to the Bulgarian constitution and the Penal Code, the propagation of fascist ideals was considered a crime.

“Such events cannot be seen as anything other than a kind of neo-Nazism and open mockery of historical truth and the memory of millions of victims of fascism,” said Mestan, calling on other parliamentary groups to condemn the planned march.

Sofia mayor Yordanka Fandukova said that she had received many letters objecting to the march.

She had forwarded these letters to prosecutors and the city police. Fandukova said that she had received a response, this response was being considered by lawyers for the municipality, and a decision would be announced by the end of the week.

Lukov held the rank of lieutenant-general. He was war minister in the kingdom of Bulgaria from 1935 to 1938 and leader of the Union of Bulgarian National Legions from 1932 to 1943. He was assassinated at his home in Sofia in 1943 by a Bulgarian Communist Party agent.

The “Lukov March” has been held annually since 2003 and repeatedly has been the subject of objections by human rights organisations at European and Bulgarian level. 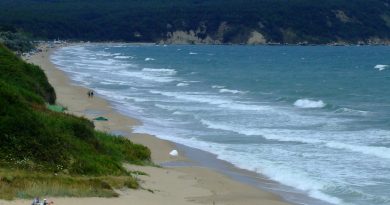 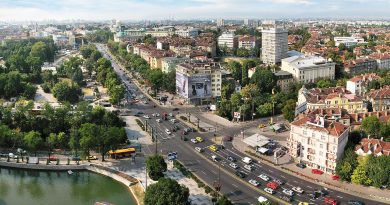