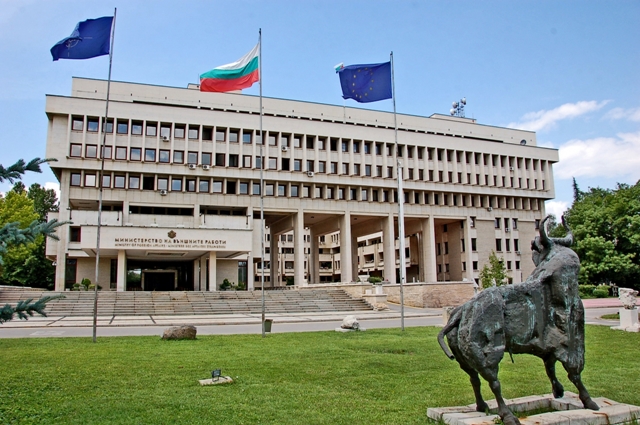 The investigation is based on “information evaluated as sufficient” about a contract by the Foreign Ministry not meeting the requirements of Bulgaria’s Public Procurement Act, regarding the provision of air transport, hotel accommodation and medical insurance during official travel by ministry staff.

Prosecutors allege that the ministry did not comply with the act in concluding two agreements, in January 2016 and April 2016, with the Ministry of Agriculture and Food to use the services of a company.

This company had a contract with the Agriculture and Food Minstry to provide air transport, hotel accommodation and medical insurance for official travel by agriculture ministry staff.

The agreements provided for the Foreign Ministry to commit to pay for six months of the company’s total amount of 700 000 leva (about 358 000 euro) towards flight tickets, hotel vouchers and insurance.

Staff of the Sofia City Prosecutor’s office investigation department will conduct the probe, which has been given two months to complete.

The Foreign Ministry has not yet commented.