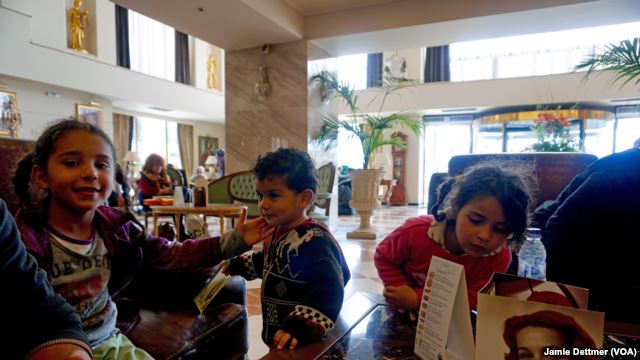 Germany is set to reverse a six-year-old block on the deportation of asylum-seekers back to Greece, despite a humanitarian crisis in the refugee camps there. Refugee organizations are horrified.

The German government is planning to lift a block on asylum-seeker transfers to Greece that has been in place in 2011, despite a “dire” humanitarian situation in the Mediterranean country’s refugee camps.

Interior Minister Thomas de Maiziere has asked the Federal Office for Migration and Refugees (BAMF) to lift the block on deportations to Greece as of March 15 in an effort to rebuild the European Union’s “Dublin system” for distributing asylum applicants.

The measure would follow an official European Commission recommendation from December 8, which concluded that “Greece has made significant progress in putting in place the essential institutional and legal structures for a properly functioning asylum system.”

In a letter de Maiziere wrote to the German parliament’s interior committee on December 30, and seen by DW, the minister described it as a “positive signal” that Greece had been deemed ready to take more asylum-seekers. 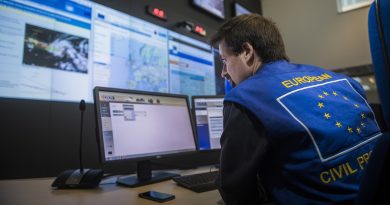