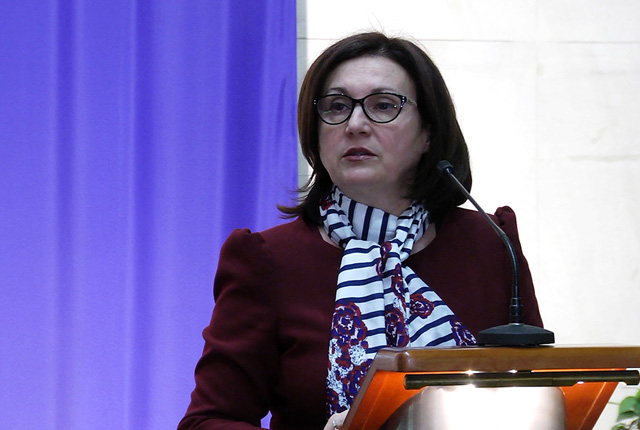 Bulgarian Interior Minister Roumyana Buchvarova has convened crisis staff in connection with the situations in Germany and Turkey, the ministry said on December 20, the day after the assassination of Russia’s ambassador in Ankara and a terrorist attack on a Christmas market in Berlin that left 12 people dead.

The crisis staff meeting will include representatives of Bulgaria’s security and intelligence services, the military and Foreign Ministry.

Buchvarova said that the headquarters must decide whether there is need to introduce additional security measures in the country.

She described the attack in Germany, in which a lorry was driven into the crowd at the Christmas market, as a hit on a soft target.

Bulgaria had strengthened controls at the border with Turkey, Buchvarova said.

Earlier on December 20, Interior Ministry chief secretary Georgi Kostov said that the ministry had taken the necessary security measures, given the disturbing incidents of the past day.

“We have a strong presence in all areas of critical infrastructure, but for the moment no information of a specific terrorist threat to Bulgaria,” Kostov said.

Police in Sofia will take serious security measures during the Christmas and New Year holidays.

There will be a full deployment of Interior Ministry employees at sites where many people gather, as well as railway stations, bus stations and airports, where there will be additional patrols.

Sofia mayor Yordanka Fandukova asked the Interior Ministry to deploy gendarmes at key locations in the capital during the holidays.

Fandukova said that she had requested an increased police presence in areas with refugee centres and places where young people of Afghan and Pakistani origin gather, Bulgarian National Radio reported. 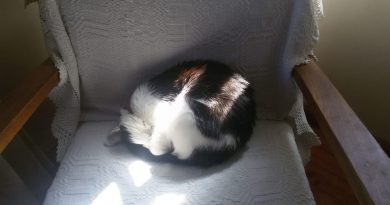