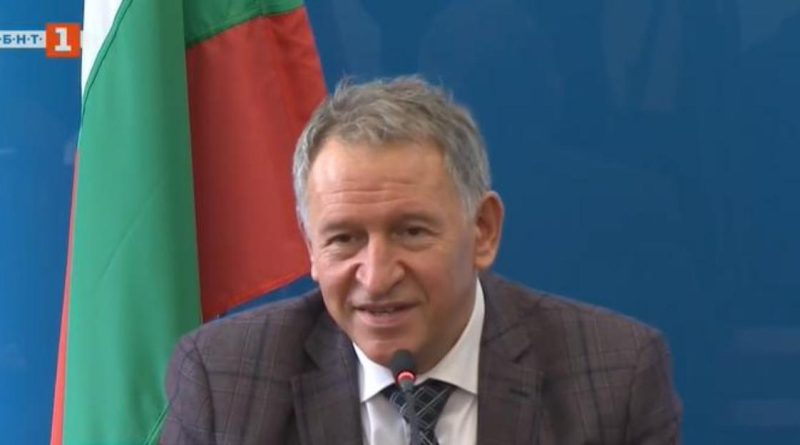 Whether new restrictive measures against the spread of Covid-19 in Bulgaria will be proposed nationwide will be announced on October 15, caretaker Health Minister Stoicho Katsarov told a news conference on October 13.

Katsarov declined to comment on or answer questions about possible new measures, telling reporters that he may speak about the topic on Friday.

New measures may be announced after being co-ordinated with business representatives, he said.

The briefing was dedicated largely to offering figures to show that the Covid-19 mortality rate in the current wave was not as bad as in the two previous waves, and to Katsarov pushing a message that “there is no room for panic and no room for chaos”.

He said that “a lot of people” had spread false statements and arrived at false conclusions about the situation.

Katsarov did not mention anyone by name, but the former head of the National Centre for Infectious and Parasitic Diseases (NCIPD) Professor Todor Kantardzhiev – pensioned off by the caretaker government of which Katsarov is a member – said this week that the current mortality rate was worse than in previous waves. Kantardzhiev has been a vocal critic of the current administration’s handling of the Covid-19 crisis, with Bulgaria now in the full swing of a fourth wave.

The head of the Society of General Practitioners in Sofia, Dr Georgi Mindov, told Bulgarian National Television in an interview on October 13 that the situation in front of medical offices in the capital city was “tragic” with crowds of children and adults, mixing of patients flows and no order: “It’s a nightmare right now, we’re exhausted”.

“Ambulances are circulating among medical institutions, and already there is a person who has died in an ambulance. We have definitely surpassed the peak of the second wave from last spring,” he said.

Mindov called for a complete lockdown in Sofia, rather than amendments to measures: “We have passed 600 per 100 000 people in terms of morbidity. Everything must be shut down”.

“We must move to the complete closure of restaurants, to stop all social life, everything,” he said.

Katsarov told the briefing that measures should be implemented individually, at district level. “I confirm what I have always said, if there is a closure, schools will be last,” he said.

Regarding the administering of a third dose of vaccine against Covid-19, he said that the European Medicines Agency had issued guidelines, which the ministry had passed on to all regional health inspectors. According to Katsarov, there was no need for a ministerial order because “it is not the job of the minister to tell doctors how to treat their patients”.

“If we compare mortality rates in the first nine weeks of the epidemic surge in each of the three waves, it is clear that now the mortality rate in those diagnosed with Covid-19 is one-third lower compared to the previous two waves,” Katsarov said.

Katsarov emphasised that more than 95 per cent of those who had died after testing positive for Covid-19 had not been vaccinated. He attributed what he described as the lower mortality rate in this wave to people having been vaccinated, even though only 20 per cent coverage had been achieved, he said.

To address logistical issues in those who want to be vaccinated actually getting a jab – 10 people have to register before there is agreement to open a vial – Katsarov said that consideration was being given to bringing back online registration for vaccination appointments. 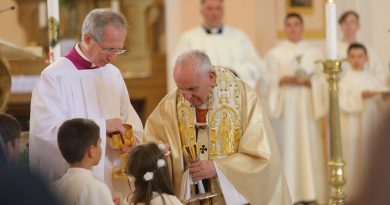