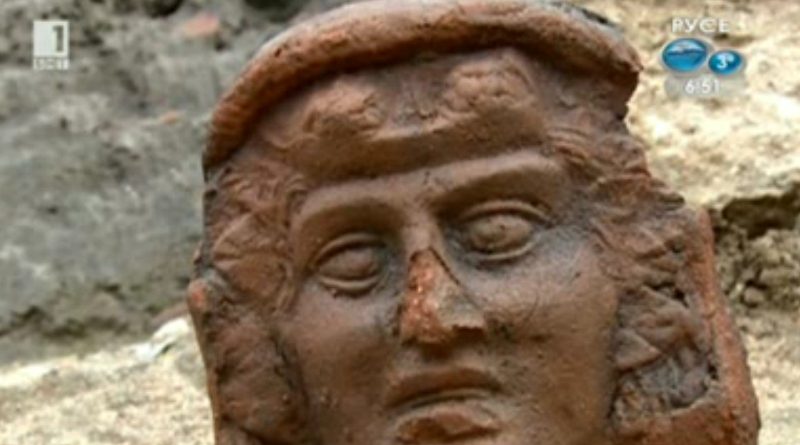 Archaeologists working on the digs at the Roman-era forum in Bulgaria’s second-largest city of Plovdiv have uncovered a full-size statue, presumed to date back to the fourth century CE, public broadcaster Bulgarian National Television (BNT) reported.

The life-sized statue is believed to depict a high magistrate holding a scroll. This is the first find of this kind in Plovdiv, with archaeologists previously uncovering only fragments of statues, used for later construction during the medieval times.

The statue was likely erected during the last years when the Roman forum was still the focus of civic life, before the ascent of Christianity shifted the focus to churches.

Given the cooling weather conditions, archaeologists will secure the statue for the winter and will resume digs in the spring of 2014, archaeologist Boris Draganov is quoted as saying. Once fully unearthed and cleaned, the statue is expected to go on display either at Plovdiv’s archaeological museum or at the forum site where it was discovered.