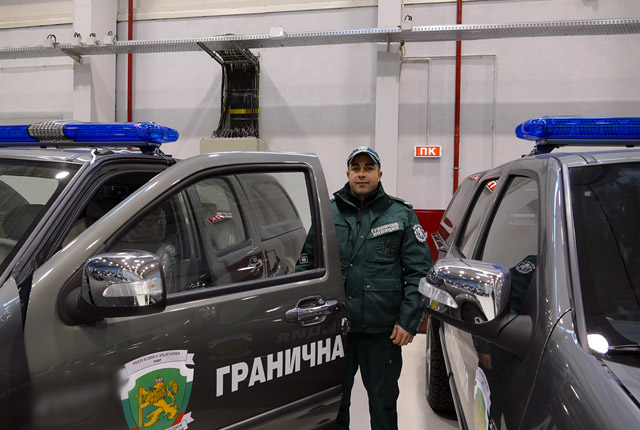 Teichmann said that Bulgaria was under significant migration pressure and the Bulgarian Border Police had to secure the borders with Turkey and Greece.

“We are very well aware that the majority of migrants are seeking to reach Germany,” he said.

Teichmann noted that German chancellor Angela Merkel had said a few days ago that a situation like that of summer 2015 should not be reported. 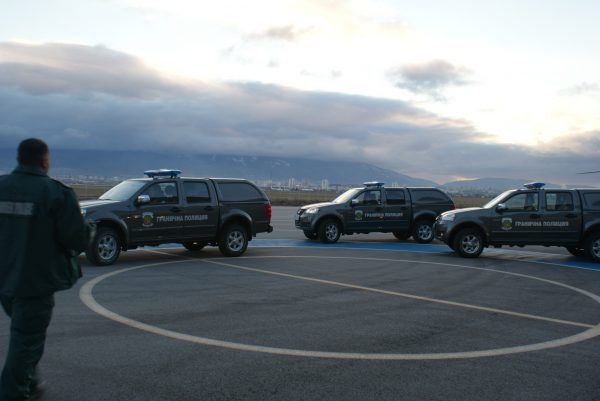 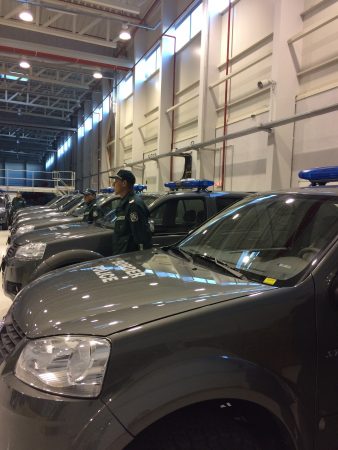 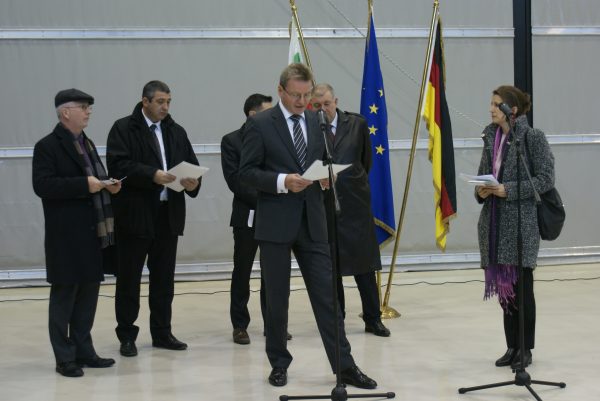 “In this regard, it is important to supplement our cooperation through bilateral measures beyond the operations of Frontex,” Teichmann said, adding that he was pleased to be able to hand over the vehicles, which will be used in operations in difficult terrain in Bulgaria.

Gounev welcomed the donation as a symbol of support in the protection of the European Union’s external borders and recognition of Bulgaria’s efforts.

Interior Ministry chief secretary Georgi Kostov expressed thanks for the support over the years, adding that the vehicles were extremely timely and necessary to increase mobility in border security.

Looking Back at 2016 in Bulgaria: Border Police Scandals Galore