The European Union has outlined new benefits reforms delayed by the Brexit campaign. The proposal clarifies rights for EU expatriate workers and their host nations.

The European Commission introduced a raft of new measures to overhaul jobless benefits for foreigners, a key issue for those who bemoan “benefit tourism.” The proposals had been delayed for nearly a year as Brussels hoped to stop Britain from leaving the European Union.

Many have pointed to anti-migrant sentiment, and allegations that some people move to certain EU countries just to claim benefits, as a key component of the Brexit victory.

“We need labor mobility to help restore economic growth and competitiveness. But mobility needs to be based on clear, fair and enforceable rules,” said European Social Affairs Commission Marianne Thyssen after unveiling the draft legislation. She added that the new law “safeguards free movement and protects citizens’ rights, while strengthening the tools to address possible abuse.”

“To sum up in one word, it’s about fairness.” 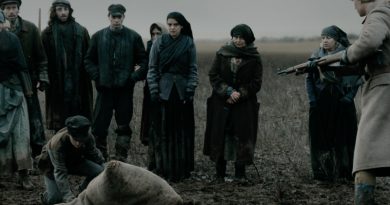