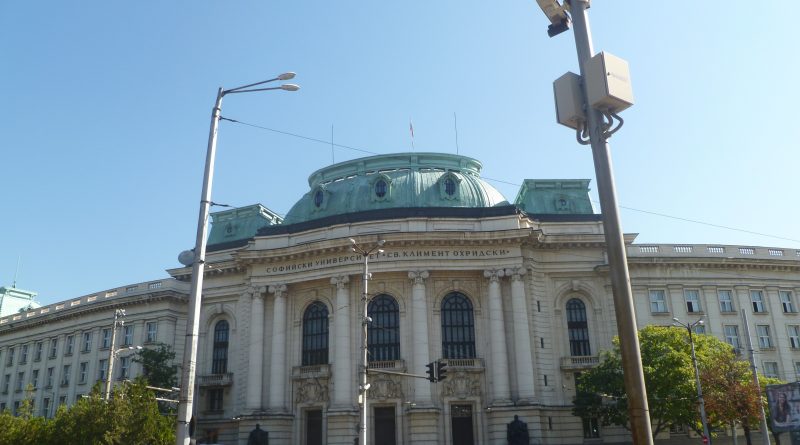 Cacophony erupted in a Sofia University lecture room when protesters disrupted the opening of a conference on Lyudmila Zhivkova, culture minister for some years during her father Todor’s reign over communist Bulgaria.

The protesters objected to the conference being hagiographic in relation to Zhivkova, a controversial figure who was at the centre of vibrant if not sometimes astonishing cultural spectacles and projects in Bulgaria – before her mysterious death. 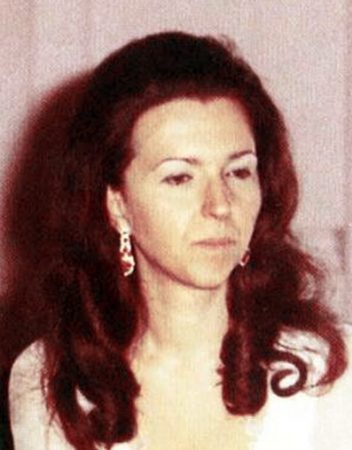 The conference attracted considerable attention and the day before it opened, was the subject of a call in Parliament by the right-wing Blue Coalition, which condemned what it called the attempt at rehabilitation of the memory of Zhivkova and lashed out at Sofia University’s involvement.

Among Bulgarians, Zhivkova is remembered for her grandiose commemoration of 1300 years of the Bulgarian state, of which notable remnants are the National Palace of Culture and the crumbling monument outside that mammoth edifice.

She also was at the centre of the National Gallery for Foreign Art project.

As the daughter of Bulgaria’s long-standing communist dictator, Zhivkova led a life of privilege and her travels during her cultural policy career brought her into contact with a wide range of world leaders, from the West to the East, in the latter case in particular in India, given her renowned interest in Eastern mysticism.

Historians recount that Soviet Moscow apparently looked with disfavour on Zhivkova’s flirtations with spiritualism and mysticism.

There are rival versions regarding Zhivkova’s death at a young age – not only about the precise time and place, which remain unclear, but also whether it was a serious medical condition, murder or suicide.

She was allegedly linked to people who indulged in illegal trading in Bulgaria’s cultural treasures abroad and it was she who decided who in the cultural world rise to prominence and would be left adrift in obscurity.

Mostly, the protesters were motivated by their objections to what they saw as an event glorifying the memory of a person some critics saw as a pretentious dilettante who would have had no place in national cultural life but for her father’s political hegemony.

At the university, protesters held up posters condemning the “shame and disgrace” of Sofia University, the country’s most prestigious educational institution, hosting the event.

Professor Iskra Baeva shouted at the protesters from the podium that she did not mind if they wanted to stay and hold posters but they should not be noisy, so that the conference could proceed.

Zhivkova’s daughter Evgenia, owner of a fashion house and a participant in the conference, told journalists that “I think that in a democracy, an autonomous university, such as Sofia University, has the right to conduct conferences and to provide the opportunity for both sides to be heard.”

Among the protesters, many of whom were elderly with bitterly resentful memories of the communist repressive regime, there were howls of objection when Dimitar Ivanov, the last head of the Sixth Department of State Security, appeared. There were also jeers at the appearance of Svetlin Roussev, one of Bulgaria’s best-known modern artists whose earlier years were partly spent within the Zhivkova circle.

Opening the forum, history professor Plamen Mitev said that the “noise on the subject proves how sensitive it is”. 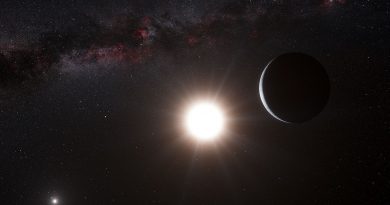