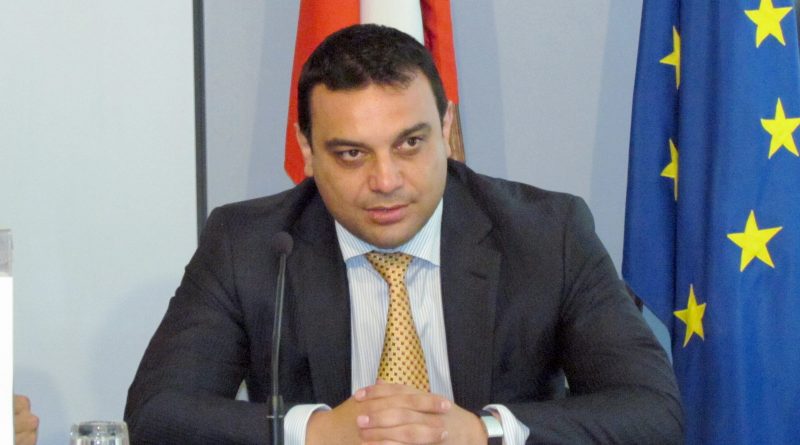 Bulgarian Transport Minister Ivailo Moskovski was slightly injured when the car in which he was travelling was involved in a chain collision on October 19 2012 near the village of Golets in the district of Lovech.

According to Bulgarian National Television, a queue of cars had formed on the road after a goods lorry broke down. A motorist attempted multiple overtaking of the queue and his car collided with that of Moskovski.

Another man also was admitted to hospital but it was not clear in which car he had been travelling, the report said.

Moskovski was in the area to inspect Plachkovtsi railway station, which was damaged by fire earlier this week.

Amnesty International: Bulgaria must be firm against hate crimes against refugees and migrants