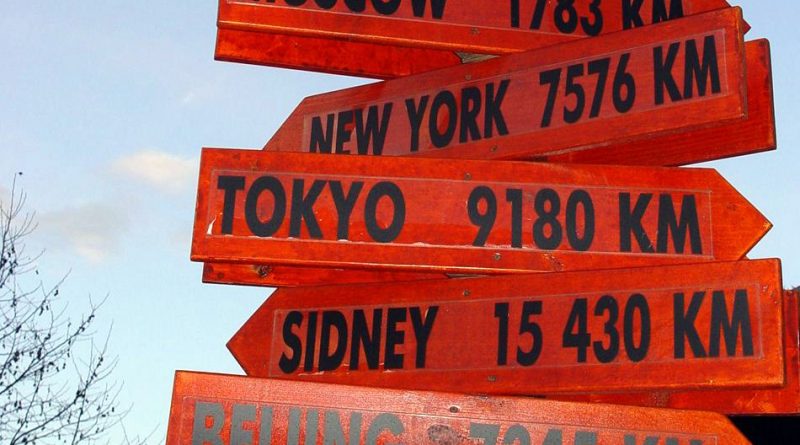 Bulgaria is 57th  out of 187 countries measured in the 2013 Human Development Index (HDI) rankings, the annual United Nations measure of progress in human well-being.

Norway, Australia and the United States lead this year’s rankings, while Niger, the Democratic Republic of the Congo (DRC) and Mozambique are at the bottom.

Norway retained its top position from last year, ahead of Australia and the US, while the Netherlands, Germany, New Zealand, Ireland, Sweden, Switzerland and Japan round out the top 10, in that order, the UN News Centre said.

However, when the HDI is adjusted for internal inequalities in health, education and income, the standings of some countries fall significantly. The US falls from three to 16 and the Republic of Korea descends from 12 to 28. By contrast, Sweden rises from the seventh to the fourth spot.

“National averages hide large variation in human experiences, and wide disparities remain within countries of both the North and the South,” the report says.

The report, entitled The Rise of the South: Human Progress in a Diverse World, emphasises the unprecedented growth of developing countries, which is propelling millions out of poverty and reshaping the global system.

According to the report, leading economies in the South such as China, India and Brazil will be the main drivers of economic growth and societal change for the first time in centuries. This growth, however, is not limited to these three countries, and the report spotlights more than 40 other countries that have made greater human development gains in recent decades than were predicted. 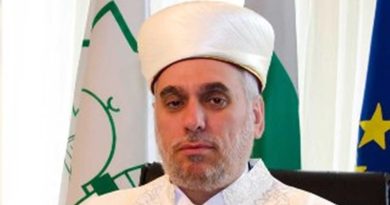 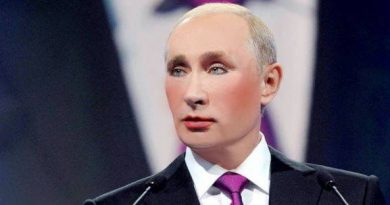