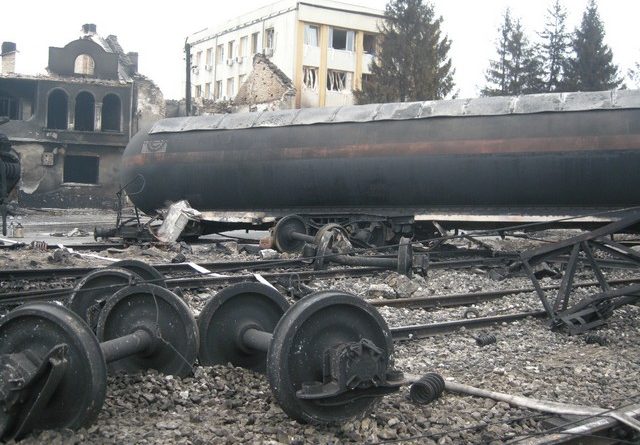 The European Commission approved on December 13 the provision of nearly 20 million lev to deal with damage from the gas explosion in the north-eastern Bulgarian village of Hitrino, Bulgarian Agriculture and Forestry Minster Dessislava Taneva told journalists.

The funding would be provided as a result of the efforts of the working group set up at the initiative of Kristalina Georgieva, European Commission vice-president for budget and human resources, Taneva said.

The sum, provided through the EU’s rural development programme, would be processed as quickly as possible to enable the municipality of Hitrino to cope with the damage from the explosion.

The municipality has a project ready for the construction of a sewage, street and road network, for a total of eight million leva.

“By the end of the week I will sign an order for the implementation of these projects,” Taneva said.

Taneva, as a member of Boiko Borissov’s administration, remains in office in spite of the government’s resignation. On December 13, Bulgaria’s centre-right coalition the Reformist Bloc began an attempt to put together a government, and will have about a week to try.

She said that local authorities in Hitrino should prepare projects to repair municipal buildings damaged in the blast.

On December 13, Bulgarian National Radio reported that Construction Chamber head Nikolai Stankov had announced that the chamber would build 10 houses free-of-charge for people who had lost their homes in the blast.

This initiative had been joined by the Chamber of Architects and the Union of Architects in Bulgaria, which will draft plans for the houses.

The Construction Chamber is opening an account for donations, itself initially depositing 50 000 leva into it. “We hope other colleagues will help our idea,” Stankov said.

On December 13, Bulgaria’s government announced that all the firefighters and police who had worked in Hitrino since the fatal blast – which left seven residents of the village dead and injured 30 and left a highly dangerous situation requiring the draining and removal of the gas tanks – would be given official awards. 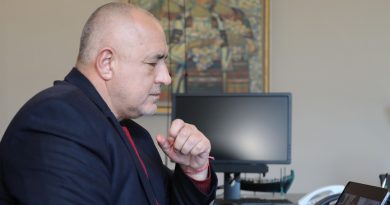 Covid-19: Bulgaria’s government in deal to buy pharmaceuticals from China