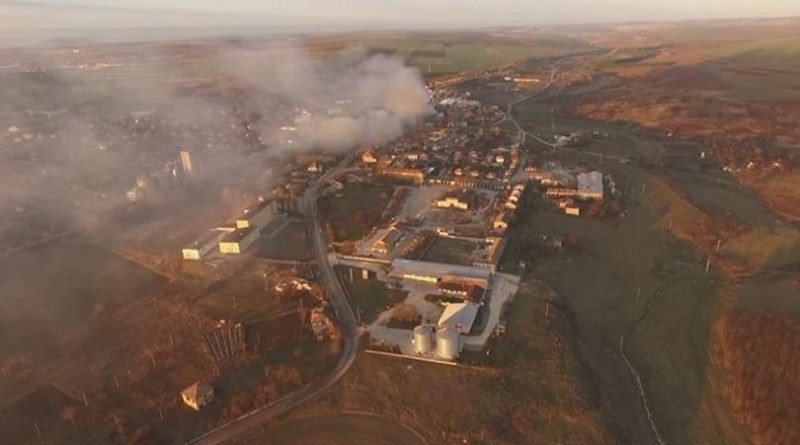 The death toll from the massive explosion when a train transporting gas derailed near the village of Hitrino is expected to rise, Bulgarian Prime Minister Boiko Borissov told reporters while inspecting the scene on December 10.

By late morning, five people were reported to have died and about two dozen were known to have been injured.

Borissov said that there were several people with more than 90 per cent burns.

“There will be more casualties,” Borissov told reporters.

Damage from the explosion was extensive, he said. Earlier reports said that at least 20 buildings had been destroyed.

The railway station, near which the derailment of the Bourgas-Rousse goods train took place, was severely damaged.

Borissov said that prosecutors were at the scene, accompanied by top investigators.

He said that the situation was under control, but care had to be taken.

Bulgarian President Rossen Plevneliev called on the responsible authorities to take all measures necessary to limit the effects of severe distress.

Plevneliev called on the public to co-operate and to follow the instructions of the rescue and medical teams at the site of the blast.

The incident took place just after 5.30am on December 10. Police from Shoumen arrived at the scene at 5.42am. Fire teams began arriving at 6am.

Bulgarian firefighting and safety authorities rejected allegations from some residents of Hitrino that they had taken an hour and a half to arrive.

The mayor of the village of Hitrino, Nuredin Ismail, told reporters that the most likely cause of the accident was high speed.

Interior Ministry chief secretary Georgi Kostov said that there were a number of destroyed buildings, the whole village was cordoned off and people had been evacuated. 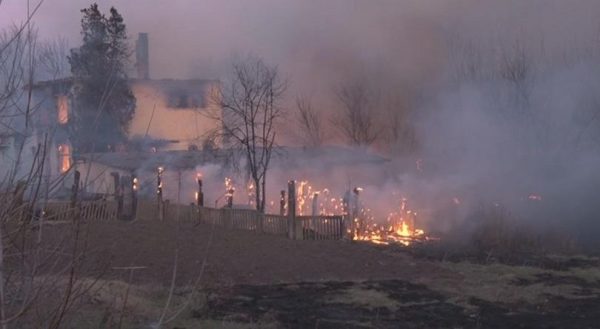 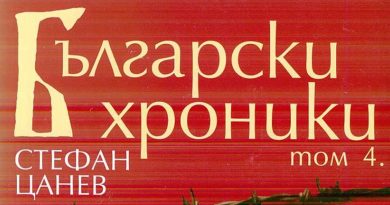