At least five people are dead and more than 20 people are in hospital with severe burns and fractures, while the railway station and about 20 houses were destroyed in the Bulgarian village of Hitrino when tanks on a train transporting gas exploded at 5.37am on December 10.

The first fire crews arrived at 6am, the Interior Ministry said.

More than 150 firefighters and rescue team members from the towns of Shoumen, Razgrad, Turgovishte, Varna and Rousse were at the scene.

Prime Minister Boiko Borissov and the senior leadership of the Interior Ministry reached the scene of the massive explosion at mid-morning. 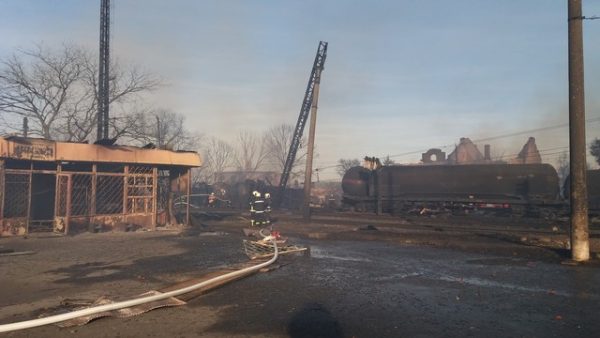 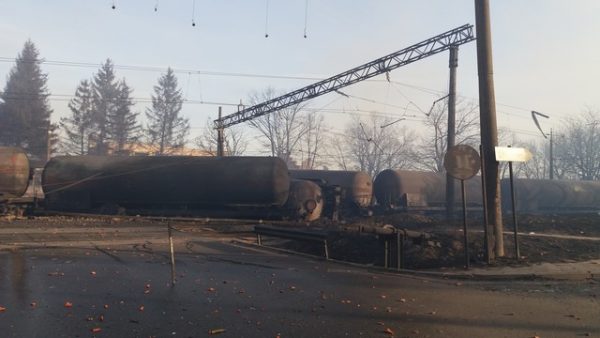 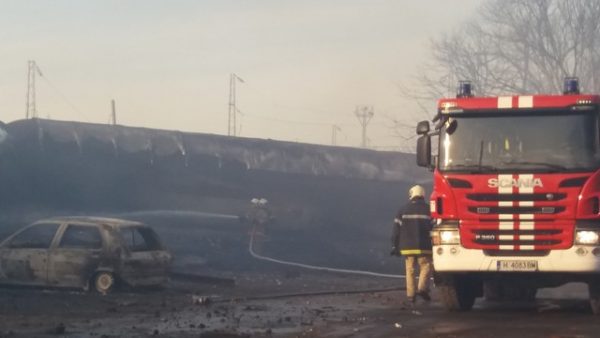 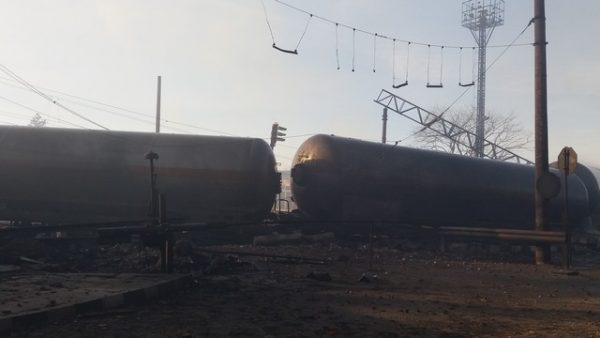 The director of the hospital in Shoumen, Dr Atanas Atanasov told Darik Radio that the emergency department had received more than 20 people and more were continuing to arrive. Most patients had multiple injuries. There are casualties in a state of shock with severe burns and fractures of the limbs, facial bones, multiple bruising and injuries from pieces of glass.

“There are several people who are in very serious condition,” Atanasov said.

The Fire Safety and Population Protection Directorate said that arrangements were being made to evacuate people from the area.

Later, Chief Commissioner Nikolai Nikolov said that all endangered people had been evacuated. Those who refused had been forced. Police were decisive about this, he said.

Nikolov confirmed that more than 20 buildings had been destroyed. This included the railway station.

Bulgaria’s Transport Ministry has set up a crisis headquarters to investigate the accident. 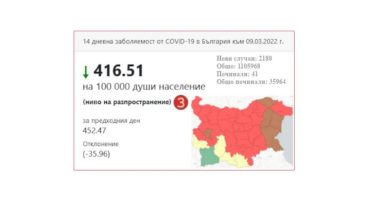