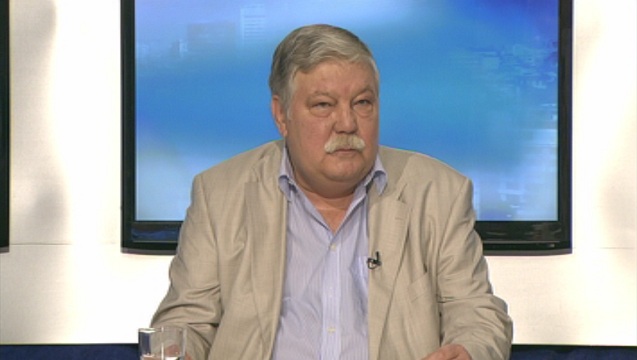 The Prosecutor’s Office said on December 6 2016 that Tonev had deliberately concluded disadvantageous contracts with the Astra laboratory.

The contracts provided for Astra to carry out specialized medical diagnostic tests with medical equipment owned by the MMA against a rental price including remuneration for the use and utility costs.

In two contracts, the rental price is determined as a percentage of revenues of the company, instead of rent as determined by market prices.

For these contracts, the rent was fixed amounting to 37.55 per cent of revenue, and identical lease of medical equipment, the rent was equal to 60 per cent of revenues. In three contracts the rental price was set lower than the market price. Under such contracts, the cost of servicing the equipment, the cost of consumables for the medical equipment used and supply of spare parts were borne by the MMA.

The prosecution also brought charges against Andrei Ivanov, who, in his capacity as head of the Diagnostic Imaging Department and head of the Computed and Magnetic Resonance Tomography Clinic at the MMA, reportedly overstepped his powers in order to secure pecuniary benefit for himself and for the Astra laboratory, in which he owns a majority stake.

Prosecutors also charged Tonev with conspiracy because, they allege, he deliberately allowed Ivanov, his subordinate, to commit malfeasance in office.

The investigation was continuing, prosecutors said.

In February 2015, Tonev, then head of the Bulgarian Parliament’s health committee, resigned as an MP and from posts in Boiko Borissov’s GERB party, after talks with Borissov.

In the days preceding his resignation, Tonev had been under pressure after an audit established suspicions of alleged abuses while he was head of the MMA.

Tonev, after heading the Military Medical Academy for many years, was briefly Sofia’s deputy mayor in charge of the health portfolio, and in 2014 became an MP for GERB and the head of the Parliamentary portfolio committee on health.

Reports in February 2014 noted that an audit of the MMA by the Defence Ministry had found that while Tonev headed the hospital, a private company had been operating within the dermatology department, allegedly generating losses of 10 million leva.