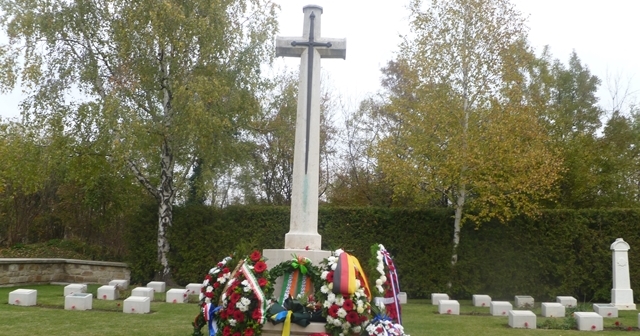 The annual Remembrance Sunday service, to commemorate the sacrifice of those who have fallen in times of war, will be held at the Commonwealth War Graves Cemetery in Sofia Central Cemetery on November 13 2016.

The ceremony in Sofia will start at precisely 10.50am at the British Military Cemetery, and will be followed by services at the German, Italian and French military cemeteries.

The Commonwealth War Grave Cemetery is the resting place of about 200 servicemen from the UK and Commonwealth countries Australia, Canada, New Zealand and South Africa.

Sofia War Cemetery is in the Central Sofia Cemetery which is the main city cemetery. It is at 14 Zavodska Street, about two km north of the railway station on Purva Bulgarska Armiya Street, with the cemetery entrance opposite Mara Buneva Street. The Commonwealth War Graves Commision cemetery is to the rear right hand side.

On November, 14, a Service of Remembrance will be held in Plovdiv.

Poll: Support for Bulgaria joining euro rose to 54% over past year 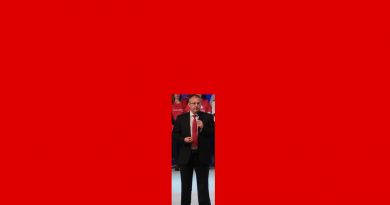