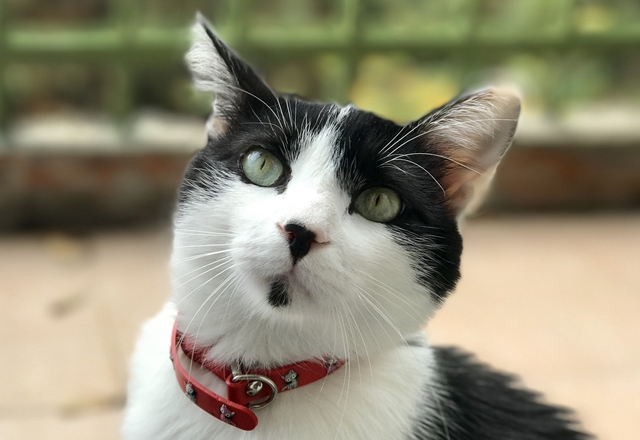 More than six million Bulgarians inside the country and abroad are being called to the polls in November 2016 to choose a new president – though they have the option of voting “I don’t support anyone”. How their US counterparts may envy them…

Opinion polls suggest that a significant number of Bulgarians will be choosing that option, over the selection of 21 would-be heads of state.

Bulgaria Now’s Lance Nelson and The Sofia Globe’s Clive Leviev-Sawyer mull over the topic, joined by Felix the Cat, an electable figure if ever there was one.

There are also some musings on the strange saga of polling stations abroad, on doing business in Bulgaria, and investigating the privatisations of the past. But mainly, there’s a cat. A very handsome cat. Felix wants you to know that. Even if you see the sense in voting “I don’t support anyone” consider Felix as the thinking person’s political option.

Bulgarian President Plevneliev speaks on bid to impeach him 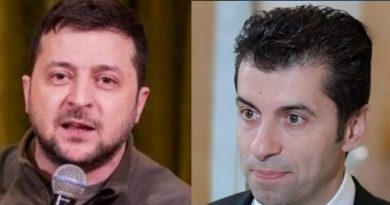 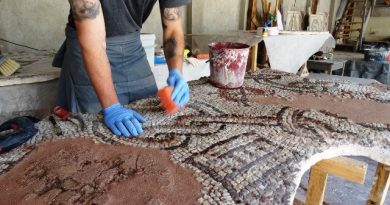