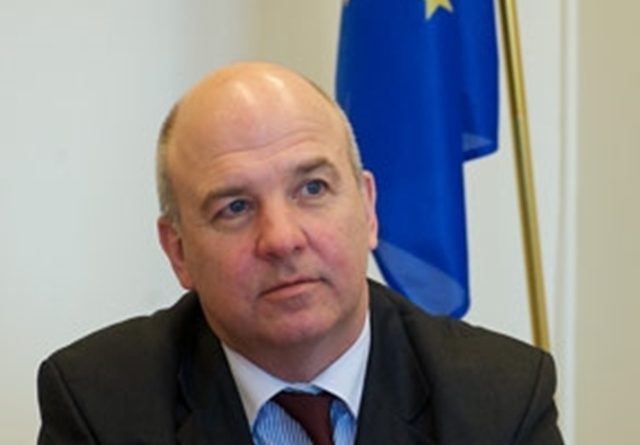 Anti-Semitism is on the rise in Europe, with public figures trying to “brush over” past crimes against Jews, CoE human rights chief Nils Muiznieks told DW. The official also urged teaching European values to migrants.

Europeans ignore anti-Semitism “at their peril,” according to Muiznieks, who serves as Commissioner for Human Rights of the Council of Europe. The rights’ advocate urged nations to stand up to bigots and  Holocaust deniers in a Tuesday statement, warning that the “hate that begins with Jews never ends with Jews.”

Speaking to DW, the American-Latvian official points to fear and insecurity in Europe and dangerous links between words and violence.

Deutsche Welle: What prompted you to issue your appeal and urge European countries to take a stand against anti-Semitism?

Nils Muiznieks: In the last two years, I have systematically visited Jewish communities when I am on country visits. They expressed a number of concerns – one is about their security, about being targeted by terrorists, by right-wing extremists and others, but another was how this issue plays out, about trends in revisionism making a comeback in a number of places in Europe.

You are talking about politicians and public figures trying to diminish genocide, to make it appear smaller than it was?

Yes, and also to brush over some of the nasty aspect of the past, which were particularly targeting Jews as victims. In a number of places you have this competition of who can be the bigger victim and sometimes it takes on an anti-Semitic tone because people belittle the suffering of Jews.

It’s belittling, it’s relativizing, and sometimes it’s outright denial, although the outright denial you get more from the extremists than mainstream politicians.

Russia threatens to cut off gas, coal to Ukraine 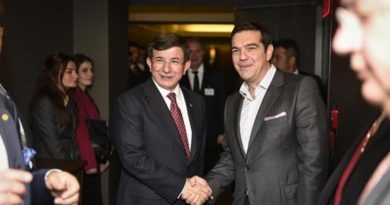