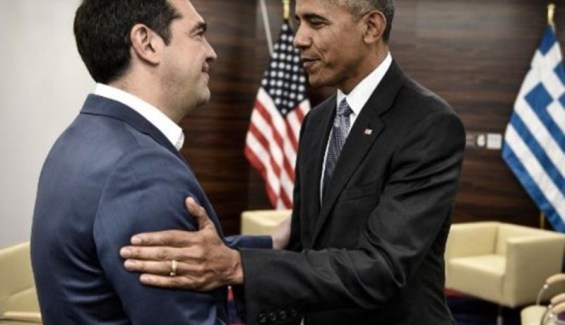 The story that US president Barack Obama will visit Greece on November 14 – 15th, a week after the US presidential elections, is in every Greek media. The visit will be on the sidelines of a farewell trip, according to most Greek media.

Of course most reports didn’t just leave it at that. The reports went even further and combined his visit to Greece with the debt issue and the pressure he is expected to place on Berlin, which will be his next stop.

Neither side, neither the Greek nor the US side, has neither confirmed nor denied the information, leaving every journalist’s imagination running wild. But what does this information really mean and how true is it anyway? Will Obama visit Greece?

According to IBNA information, US Vice President Joe Biden in a meeting with Alexis Tsipras, on the margins of the 71st UN General Assembly, had promised the Greek Prime Minister that he will help Greece on many levels, both with the debt issue and the migrant issue. Tsipras retorted that he doesn’t only want statements of support but real help. 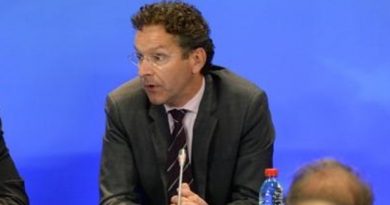 Tough road ahead for Greece, euro zone after bailout