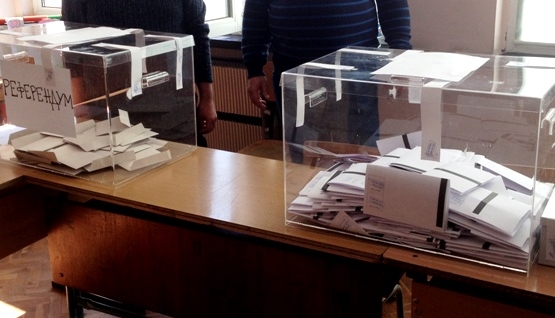 Bulgarian taxpayers will fork out a total of 47.08 million leva (about 24.04 million euro) for the country’s November 6 presidential election and national referendum, according to a government media statement on September 8.

Bulgarians are being called to the ballot boxes on November 6 to elect a new head of state, with a second round possible on November 13 if no candidate wins more than half of the vote first time around. November 6 also sees a three-question national referendum.

The sum, to cover both votes, was approved at a scheduled Cabinet meeting on September 8. The allocations of funds to individual ministries and other entities involved in the votes was not immediately announced.

The amount of money voted is less than the price tag of Bulgaria’s October 2015 municipal elections and national referendum, held on the same day, which was 51 million leva.

Overall, spending from the state budget on various elections has – hardly surprisingly – been increasing in the past 15 years.

On November 6 2016, Bulgarians will be electing a successor to head of state President Rossen Plevneliev, who in 2011 won the election on the ticket of Boiko Borissov’s centre-right GERB party, but who is not standing for a second term in office.

The same day, three questions will be put to Bulgarians in a national referendum.

The first is whether to elect MPs through a majoritarian electoral system with an absolute majority in two rounds, the second is whether to introduce compulsory voting in elections and national referendums (the question is there even though the National Assembly has already legislated this) and the third is whether to cut the annual state subsidy for the financing of political parties and coalitions to one lev per valid vote in the most recent parliamentary elections.

The three questions survive from a longer list presented in a petition initiated by television showman Slavi Trifonov. The others were thrown out by Bulgaria’s Constitutional Court. 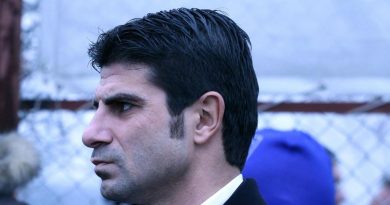 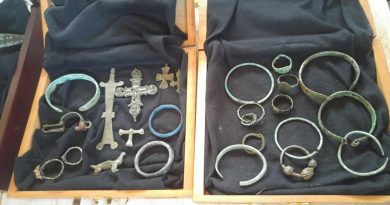