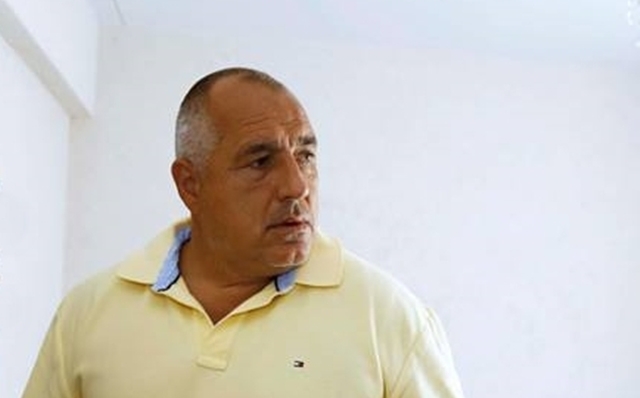 Bulgaria’s Prime Minister Boiko Borissov said he was “afraid of what is going on in Turkey”. Referring to that country, he stated that anyone who threatened to flood Europe with refugees, would have to implement that threat, if Europe were to cancel an agreement with them. Borissov was quoted by the German daily “Frankfurter Allgemeine Zeitung”, during a short visit there.

Borissov stated, the consequences of this kind of development for Bulgaria would be “disastrous”.

He called on the European Union to support its poorest member states, regarding the protection of their borders. Bulgaria, was “basically being left alone”, he said. “I do not know how long we will be able to withstand the pressure at our border”.

He defended Bulgaria’s decision to build a fence at the border to Turkey. This construction was taking place “in order to give us at least a chance to surveil hundreds of kilometers of a European border to Turkey”.

The article by “Frankfurter Allgemeine Zeitung“ 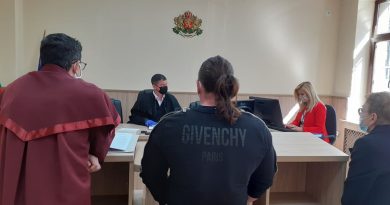