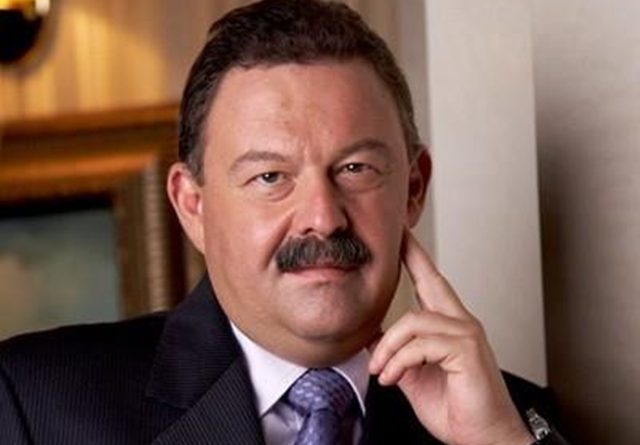 Dimitar Tsonev, a prominent Bulgarian television journalist and former government spokesperson, died on August 23 at the age of 56, nine days after a severe stroke.

The son of famous Bulgarian actor Kosta Tsonev, Dimitar Tsonev spent much of his career with public broadcaster Bulgarian National Television, where his most recent post was as the host of an evening political talk show.

From 2012 to 2014, he was a co-host of a political talk show on commercial television station bTV.

He is survived by his wife Mariyana and two children.

Among the first to express condolences on Tsonev’s death was Bulgarian Prime Minister Boiko Borissov and the Speaker of the National Assembly, Tsetska Tsacheva.