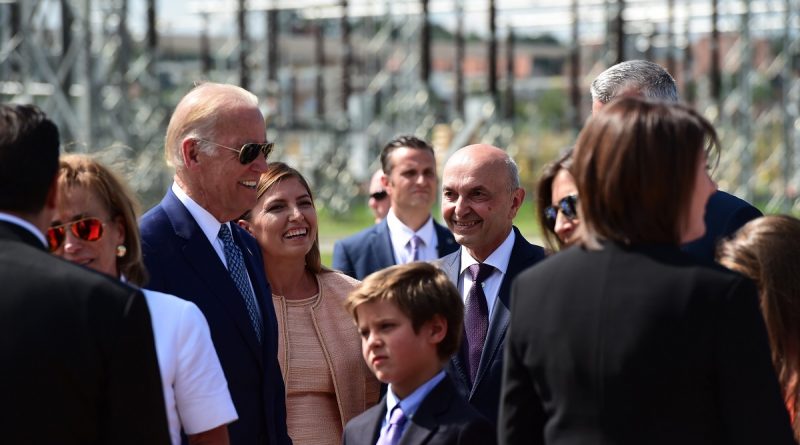 US vice president Joe Biden warned the Kosovar government Wednesday of the “cancer” of corruption, during his first visit to the Balkans since 2009.

“I’m here today to affirm the United States is going to continue to stand with the people of Kosovo on your journey to become a prosperous, peaceful and multi-ethnic democracy,” he told reporters.

He underscored, though, the dangers of corruption — what he called “a cancer that eats at the fabric of every society where it exists. In short, it jeopardises everything Kosovo hopes to achieve, hopes to become, hopes for its future.”

Members of the opposition in parliament repeatedly have released tear gas in sessions over the past year to protest controversial deals with Serbia and Montenegro. Berlin-based Transparency International ranked Kosovo 103rd out of 168 countries on its “Corruption Perceptions Index” of 2015.

After talks with Kosovar president Hashim Thaci in Pristina, Biden traveled south and dedicated a road to his son Beau, who died of brain cancer last year. Beau had worked as a legal adviser in Kosovo in the late 1990s, and his father said he “grew to love the people.”

His last visit in 2009 followed Kosovo’s declaration of independence from neighboring Serbia. Serbia does not recognize Kosovo, its former southern province, as sovereign, but it has struck a series of deals brokered by the European Union in an effort to regulate relations between the two.

(Photo: office of the prime minister of Kosovo)

Greece: The money’s gone but the refugees are still coming

The Black Sea is Romania’s ‘gold’