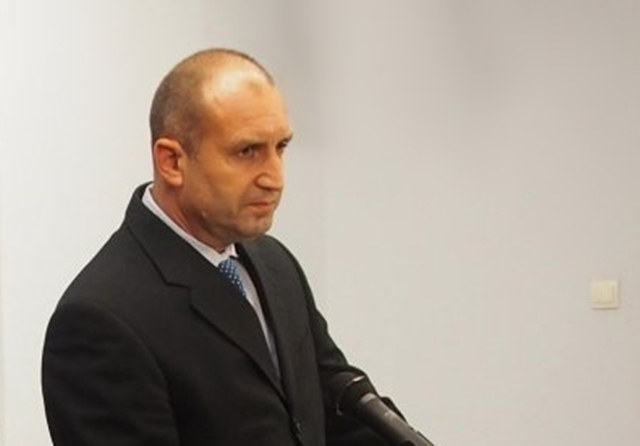 The move came a day after, as was expected, Radev was voted as the opposition Bulgarian Socialist Party’s presidential candidate.

Purvanov, a former BSP leader, said that the decision was for Radev to be the candidate of “a broad coalition of leftist, patriotic and centrist forces, which is already largely formed”.

The ABC leader said that the party had a mandate from its national council meeting on August 18 to prepare an agreement with the BSP on the organisation and nature of the election campaign “and to hold a conversation on all issues that now are not yet fully resolved”.

There are tensions in the BSP over the Radev candidacy, because the now-retired general is seen as having been put in place at the behest of Purvanov.

Asked at the ABC news conference whether Radev was his candidate, Purvanov said that this was a “pointless argument” because it was mere background who mentioned his name first.

Purvanov described Radev as “the favourite” in the upcoming presidential election – perhaps an odd claim to make, given that only two other parties represented in the National Assembly have announced their (joint) candidate, and Bulgaria’s largest and most-supported party, Prime Minister Boiko Borissov’s GERB, has not yet announced its ticket.

Radev said that his priorities were a “a balanced foreign policy”, a clear separation of powers in domestic politics and said that for him, the national ideal was Bulgaria as a prosperous state that guarantees working conditions and conditions of development for all of its citizens in a peaceful atmosphere.

ABC was formed by Purvanov while he was in his second and final term as Bulgaria’s president, although at the time he described it as a “civic movement”.

When Purvanov failed in his attempt to get the BSP leadership after leaving office as head of state, he formally transformed ABC into a political party. In Bulgaria’s early parliamentary elections in October 2014, ABC became – along with Volen Siderov’s Ataka – one of the two smallest political groups in the eight-group National Assembly.

ABC took part in Borissov’s coalition government, but quit on a pretext in 2016, in what Borissov criticised as a manoeuvre with one eye on the presidential elections. 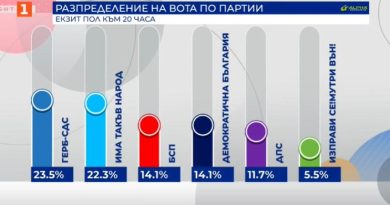 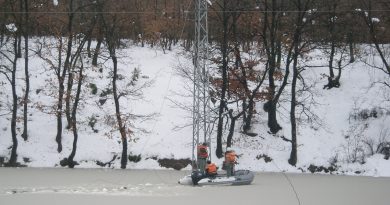