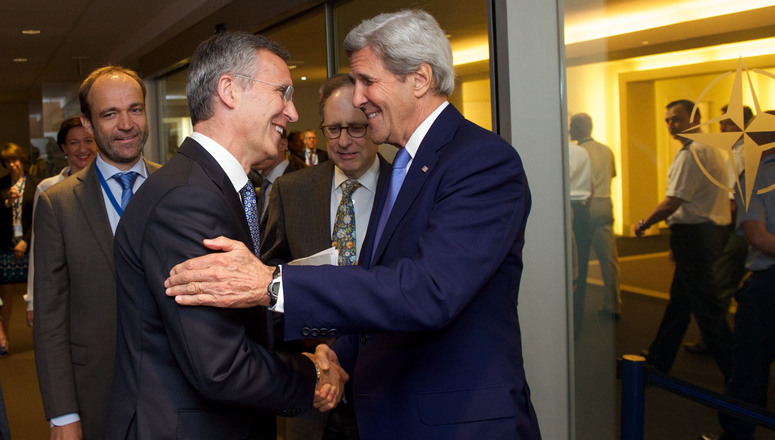 “We anticipate an even stronger NATO going forward,” Kerry told reporters after a meeting with NATO Secretary General Jens Stoltenberg at NATO headquarters in Brussels, Belgium.

Twenty eight member nations of NATO will attend a summit in Warsaw, Poland, on July 8 and 9. “We have high expectations of a very strong NATO meeting with important deliverables that will not change one iota as a consequence of the [Brexit] vote that has taken place,” Kerry said.

Britain stunned the world last Thursday when it voted to leave the EU, sparking sharp selloffs throughout the global financial markets.

Kerry is in the midst of a tour of Brussels and London that is designed to reassure U.S. allies concerned about the British vote, noting that 22 EU countries, including Britain, are NATO members. 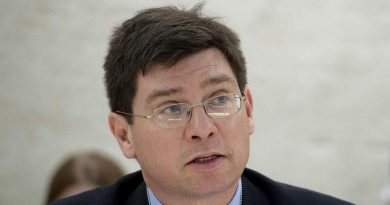