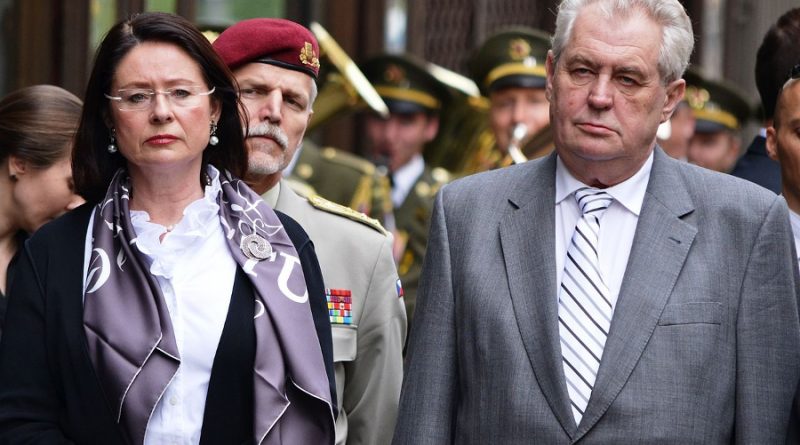 President Milos Zeman tapped former Finance Minister and economist Jiri Rusnok June 25 as prime minister of a caretaker government, a move that will likely set the stage for early elections in September.

Rusnok, 52, was given the job following the resignation of former Prime Minister Petr Necas June 17. Since Necas stepped down following the uncovering of a massive scandal tying his office to corruption, efforts to put together a new government had, until Rusnok’s appointment, made little headway.

But Rusnok might not last long. The outgoing center-right coalition wants to continue under another leader, Miroslava Nemcova. The left-wing parties want early elections. The most likely scenario now is that there will be a vote to dissolve Parliament, which would have to take place within 60 days and force early elections.

Zeman said he has no plans to appoint another prime minister if Rusnok does not receive a vote of confidence, although there is speculation that he could eventually appoint Nemcova. The scenario means the appointment of an interim prime minister will likely do little to get the country on track. Necas might be gone, but pressing issues remain, analysts say. 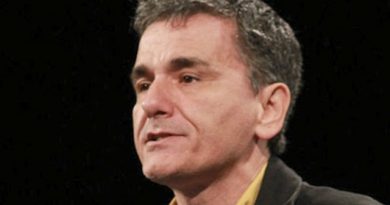 Turkish leaders aim to turn Hagia Sophia back into a mosque 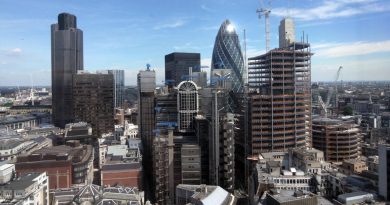