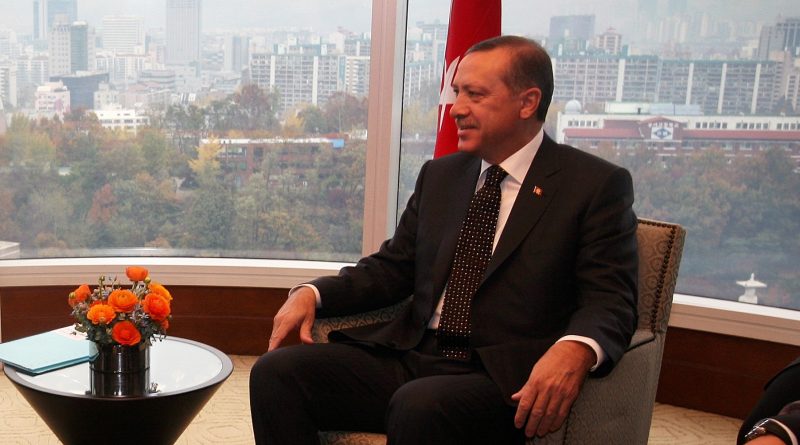 Turkey’s president warned it will not tolerate Iran dominating the Middle East, amid growing concerns inside the country that it will be sucked into a sectarian conflict with its neighbor. Observers warn that Turkey’s newly-assertive policy has risks, given that relations with most of its neighbors are strained.

President Recep Tayyip Erdogan called Monday on those interfering in Yemen to leave, saying he was watching developments there closely. Last Thursday,  Erdogan accused Tehran of having its forces in Yemen adding that Turkey would not tolerate Iran’s attempts to dominate the Middle East.

“It’s a very, very new policy now, Turkey pointing at Iran and directly taking Iran as an adversary,” Aktar said. “It means that they are getting closer and closer to the Saudis and the Emirates and becoming a full-fledged member of the regional Sunni alliance. The policy of not intervening, or not pointing at Iran, is over and this is a policy which is older than the ruling party.”

Ankara has announced it will provide intelligence and logistic support to the Saudi-led military operation against Houthis forces in Yemen. Saudi Arabia has accused Iran of supporting the Houthis – a charge Tehran denies. Since the death of the Saudi King Fahd, Turkey’s president has made two visits to the kingdom, in what some see as an attempt to repair strained relations.

Erdogan’s ruling AK Party is Sunni Islamist in orientation, and Murat Bilhan, a retired Turkish ambassador who is vice chairman of the Turkish-Asian Center for Strategic Studies, say Ankara increasingly views the region through the prism of the Sunni-Shi’ite divide.

“The Turkish decision-makers are considering Iran as a threat, because around Turkey is a Shi’ite axis and that of course gives concern to the governing people,” Bilhan said. “And they feel that they are surrounded and they want to stop the Iranian ambitions in the southern part of Turkey.”

Observers say Tehran’s backing of the Syrian government and Iran’s growing influence with its other neighbor, Iraq, have raised Turkish-Iranian tensions. Until now, the two countries have managed such differences with a commitment to improving trade, and President Erdogan is due to visit Iran in April.

But political scientist Nuray Mert of Istanbul University says that while bilateral relations have traditionally been characterized by both rivalry and cooperation, there is now deep concern in Tehran over Ankara’s actions.

“Iran sees Turkey as a major problem now, and there is also talk of – informally again – that Turkey going back to [the 16th Century Battle of] Chaldiran, this greatest war between the Safavids and Ottomans,” Mert said. “It marks the memory of the rivalry and confrontation, and sectarianism, more than anything else. And [the] Iranians, they think that Turkey [has gone] sectarian.”

Nuclear talks
Such is the rivalry between Tehran and Ankara, says analyst Bilhan, that Turkey’s leaders now even view with suspicion the current talks between Iran and six global powers over the Iranian nuclear program.

“These talks in Lausanne, Turkey has been silent [about] from the beginning,” Bilhan noted. “Turkey feels if there is a rapprochement between [the] West and Iran, that will be at the price of Turkey. Because for decades, Turkey was the ally and partner of the West. Turkey feels so long as Iran rises, Turkey gets lower. Turkey feels isolated.”

Ankara currently has either strained or severed diplomatic relations with all its southern neighbors, while its relations with its Western allies are characterized by distrust. Meanwhile, Erdogan insists Turkey is maintaining the moral high ground, with a senior adviser describing Turkey as being in a state of “precious isolation.” 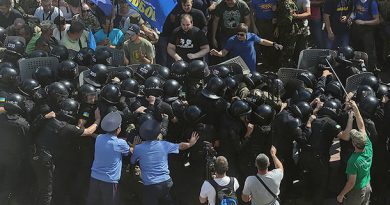