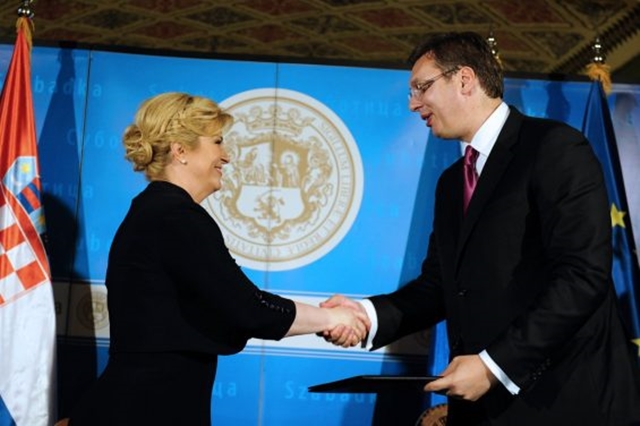 “The declaration on improving relations and solving open questions” was signed in Subotica, northern Serbia, a town that represents a centre of a Croatian national minority. Earlier, Vucic and Grabar-Kitarovic first symbolically met at the bridge over the Danube, between Serbia and Croatia.

In Dalj, a village in Croatia mostly inhabited by Serbs, they visited the home of Milutin Milankovic (1879-1958), a world-famous scientist. After that the two officials continued their tour in Donji Tavankut, near Subotica.

“We want to live in peace, to build more confidence and to create a better atmosphere,” Vucic said after the signing of the declaration. The meeting was not pressed for by the international community, Grabar-Kitarovic emphasised in an interview ahead of the meeting. “It was rather motivated by our mutual will to make concrete steps in rapprochement of the two countries,” she said. 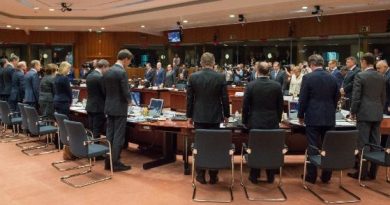